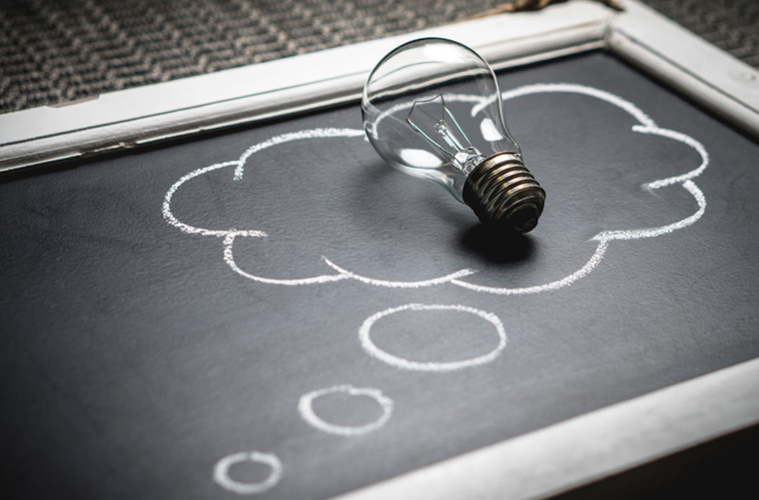 These facts about education will blow your mind.

These Fascinating Facts About Education Will Blow Your Mind!

Education has a long history and far-reaching implications in human development. Moreover, many interesting facts surround this critical sector of human life. Besides educating yourself about writing a perfect case study outline, it is necessary to understand educational facts from around the world and throughout its history. Read the remaining portions of this post to learn more about these facts.

Now you have the facts on your fingertips about what is going on and what has occurred in the world of education. You are up to date with the history of the world’s leading learning institutions and education. Lastly, our fact analysis has shown you the challenges facing education across the world as well the benefits of education.

While most educations agree on the importance of preschool education, the fact is that only a small section of population is able to avail of the same. A preschool is an important part of an individual’s growth and development and should be encouraged in different societies of the world. When children start getting attracted to education and learning at a preschool level, data suggests that the dropout rates decrease drastically. Education is highly beneficial and can improve not only the life of the individual availing it but also his family as well.