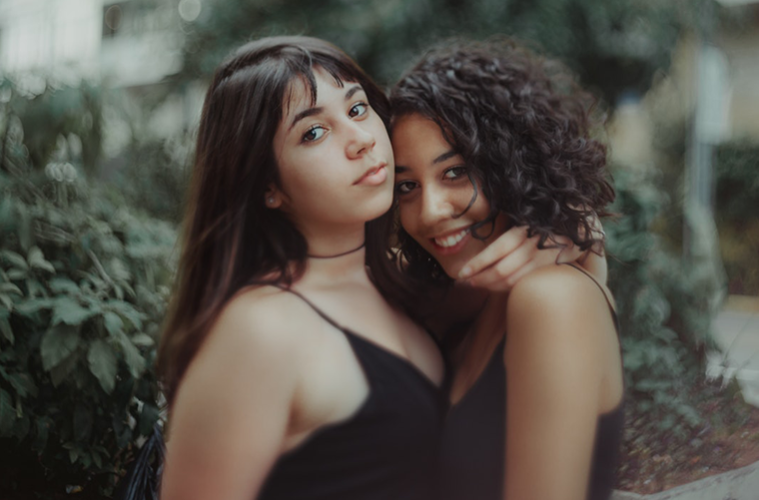 A few days ago, it was the 136th birthday of one of my favourite writers, Virginia Woolf. It got me thinking about women, writing and how much the world has changed since she was born in 1882. It’s been over 100 years in 2018 since the first women were granted suffrage within the U.K. and today the field of literature is dominated by female writers like never before.

Yet despite all of this positive progress, recent years have welcomed in a resurgence of feminism in what is being described as the ‘third wave’ in response to growing right-wing politics. Books, as always, have been one of the first places to comment on the state of the world we live in and why it is that now, more than ever before, it is important to fight for gender equality. Here are some of the most thought-provoking gender-focused book clubs I’ve come across so far – I hope that they make you as proud to be a feminist as they have me.

Led by YouTubers Hannah Witton, Leena Norms, and Lucy Moon, the monthly featured read for the Banging Book Club is always accompanied by a short video and podcast exploring further themes, initial thoughts and even feature interviews with the authors upon occasion. It is a great place to find a variety of genres being featured on a regular basis, from plays such as the Vagina Monologues to YA novels including A Quiet Kind of Thunder or the Virgin Suicides. It’s accessible, free and exciting – it reminds me why it is so important to be an active part of bringing about a new age. If you’re looking for a starting point and something to get you engaged in thinking about all from sex education methods to the tampon tax, this is one for you.

Unless you’ve been living under a rock for the past few years, you’ll know that the brilliant Emma Watson took the initiative to form a book club called Our Shared Shelf supporting her campaign for HeForShe; a charity dedicated to the mission of making gender equality a reality. Again, this is free to join and can be best followed over on Goodreads. Here, the focus tends to be more non-fiction based, though recent months have incorporated Atwood’s infamous The Handmaid’s Tale and Alice Walker’s The Colour Purple. My favourite book that I discovered through this book club would have to be Half The Sky which was written by two traveling journalists about trafficking, prostitution and how best to aid women in taking control of their own autonomy all across the world.

A new one to my addition, Lenny Letter, is sent out every two weeks by Lena Dunham who rose to fame through the production of her TV show, Girls (if you haven’t seen it, this homework is port of call after you’ve finished reading this!). What I like most about it is in keeping with the Banging Book Club: It incorporates a vast range of different genres and ideas from lots of people, with editors always discussing what they’re reading at the moment. When I first signed up for the newsletter around this time last year, the book they were discussing was Too Much and Not The Mood by the Canadian author, Durge Chew-Bose. Beautifully written, this is now one of my favourite books. It just goes to show that in changing the world, you often get the most breathtaking artwork along the way.