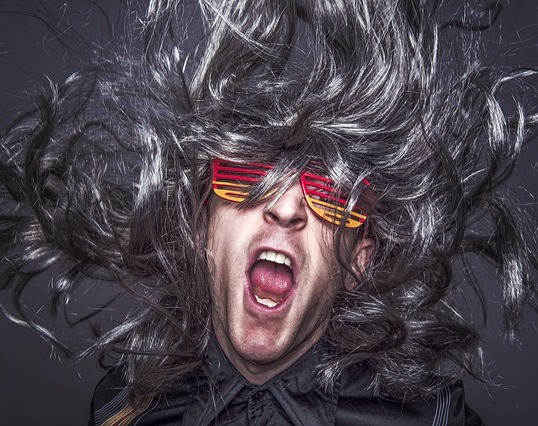 7 Types of Friends We All Have

Your squad probably consists of at least 7 types of people each with their own unique habits and characteristics. Although sometimes their habits get on your nerves, it’s what earns them their place in the group, and if you’re really honest, you love them for it. Here are 7 types of friends we all have…

This person can eat anything and everything. They will often eat your leftovers and their stomach seems to be some kind of bottomless pit. You can trust them to finish off any scraps you leave behind!

This person can go on for hours. They’re the first one up on the dance floor and they’re the one you have to force into the taxi at the end of a big night. You’re convinced this person doesn’t actually sleep.

You and your friends’ lives are basically documentaries thanks to this person! Their phone doesn’t leave their hand and you find yourself on their Snapchat story more often than not. You’re pretty sure the phone is surgically attached to them.

This person makes the least amount of appearances in the group because they usually sleep in until 2pm. You’ve considered the possibility of them being a vampire because they don’t seem to venture out into the sunlight.

This person assists the leader and keeps the others in check. They are usually the only one in the group with any common sense and like to be painfully organised. Usually the leader’s right-hand man.

This person is the rock (and I don’t mean, Dwayne Johnson), the rock is the shoulder to cry on and normally more sensitive and caring than the rest. Very understandable. Good friend. Don’t ever let them go.

The person everyone else obeys; was elected leader because of their great ideas and ability to control the rest of the group. Usually a strong bond between them and the goodie.