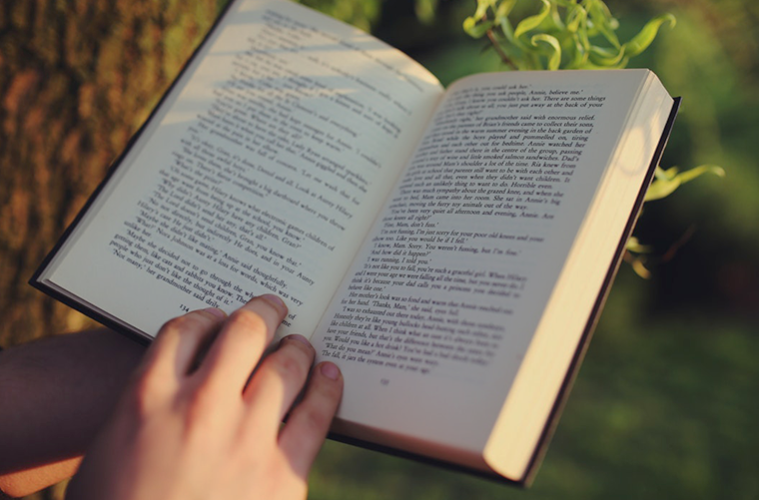 With my status as a second-year literature student and 24/7 bookworm, it would hardly be 2018 without my signature upcoming book releases post. There are so many this year that I’m excited about, but I’ve selected a few favourites below which are simply Must-Haves on my TBR as soon as they’re released (though let’s be honest, there’s going to be lots of pre-ordering). Let me know in the comments what books you’re looking forward to or if there are any old favourites you’d recommend for my reading year.

The poetry of Amanda Lovelace rose to fame in her beautiful collection the princess saves herself in this one. I have no doubt that in similar fashion this second anthology will contain prose about strong women, the fairytale of our reality and what it is to be human. What I love most about her writing is that it recognises great pain and suffering without turning it into something hating; instead, it is quite emotional to read and each stanza paints a thousand different colours. Let’s see how she can re-invent the stock character of ‘the witch’ into something far from wicked and far more similar to our own reality. Spending a few hours shattering stereotypes like this always leaves me feeling that the world is a much brighter place than it initially might seem.

Any historical fiction fans out there? If you haven’t heard of Alison Weir’s Six Queens series, you have a lot of catching up to do! Beginning 3 years ago, this series has a new volume added annually focusing in depth upon one of the wives of Henry VIII. Whilst standard Tudor history is fascinating enough, these fictional representations make for intriguing reading as they fill in the gaps where there is missing evidence (e.g. Anne Boleyn’s letters) realistically speaking, whilst also presenting these women as they really were; incredible women who lived full, intricate, complex lives who were written out of history by a narcissistic king on the quest for power who set himself on reducing them to caricatures of themselves. Each time I think my curiosity has been quenched a new book is released and I find myself stunned by all of the things I didn’t know. I have a good feeling that Jane Seymour’s story is going to be even better than the last.

Tip – Don’t be put off by the number of pages, they soon fly by once you’re past the first chapter.

Eagerly awaited and no doubt as magnificent as the first, this collection of biographies and portraits depicts the inspiring women of our world (past and present) to provide girls fo all ages with inspiring role models to look up to. And what better way to become acquainted with such remarkable figures than by the magical hour of bedtime reading in which anything seems possible? In those moments, it seems so much easier to believe that we too can be anything we want to be if we work with enough motivation to achieve our goals. Originally funded by the public, this is the makeover that literature is so much in need of to transition successfully into the twenty-first century.