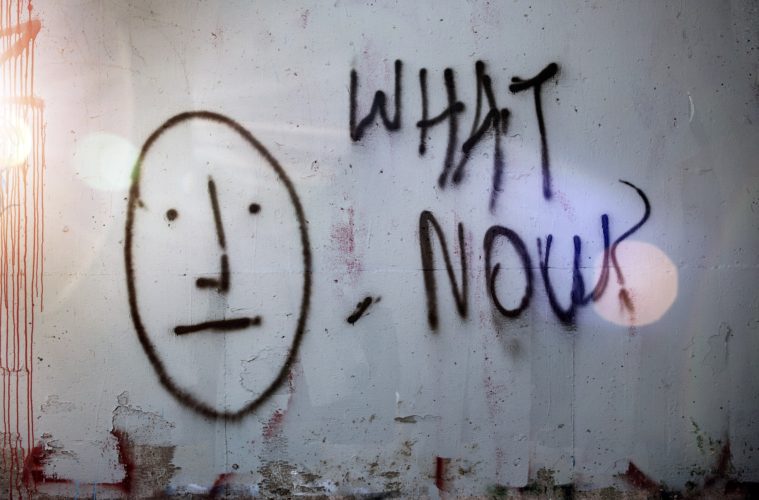 Controversial YouTube star, Logan Paul, recently triggered an outcry on social media after uploading a vlog of his trip to Japan’s notorious Suicide Forest. The video was titled, “We found a dead body in the Japanese Suicide Forest…”

Like the title suggests, the video really did feature the dead body of an unfortunate suicide victim; the Suicide Forest, properly known as Aokigahara, is one of the most popular suicide sites in the world with as many as 105 bodies being found there in a year. The forest is located at the base of Mount Fuji and stretches across 22 square miles of hardened lava.

Whilst Paul’s content was questionable before he even stepped into Aokigahara, it seemed he crossed a line finally; many of his fans condemned his actions and lack of respect for such a sensitive decision. In the video, Paul and his friend can be seen making jokes and laughing in the presence of the dead body (who’s identity is hidden). After the backlash he received for uploading the video (which was uploaded 31st December 2017) he then removed the video post before falling silent on social media. On January 2nd he posted an “apology” written in the notes on his phone, followed by a two minute video titled, “So sorry.”

As a result, YouTube pulled him from one of their original series,as well as cutting off his main revenue stream from his millions of subscribers. However, speaking to TMZ he revealed that “everyone deserves a second chance.” But not everyone agrees…

No one Deserves anything, it is Earned. If @LoganPaul wants a second chance, his got to earn it. I deserve an honest pay, but I earn it everyday. He should take note. pic.twitter.com/srn48Yzr8s

So what do you think? Does Logan Paul deserve a second shot?