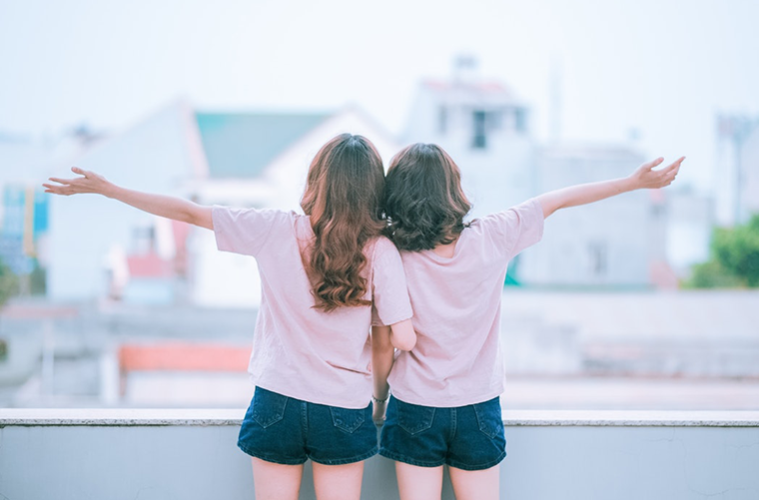 Feminism; the world alone is powerful enough to make some people shudder and conjure up images of aggressive women who promote the extinction of men. Why? Because extreme and white feminism has lead many to believe this is what real feminism is all about; it has ruined the true meaning of feminism and the values it stands for.

So what is real feminism?

Real feminism refers to, “the advocacy of women’s rights on the ground of the equality of the sexes.” That’s right, contrary to popular belief, feminism truly is about equality amongst the sexes, and not about enslaving men – what on earth gave you that idea?

White feminism refers to “feminists” that simply exclude women of colour, disabled women, trans women, and sex workers from their “movement”. It essentially lacks intersectionality and isn’t what the movement is about at all. Unfortunately, the media highlights the negativity more so than the positivity.

We’re leaving this “pussy power”, Hillary Clinton glorifying, white feminism in 2017. If you’re not all about intersectionality, you can take your useless activism elsewhere.

Extreme feminism isn’t feminism at all – it focuses on the oppression of men and non-supporters instead of advocating for equality as intended. Whilst extreme feminism makes up a very small part of “feminist” men and women – it has painted the movement in a negative light, resulting in other members of society (mostly males) in believing that feminists are simply extremists and “haters of men”.

Feminism used to b women fighting for equality. Now there’s an awful stigma around it cos there’s a few women out of THOUSANDS that take it upon themselves to be extreme, Who think they’re above men which creates all the arguments & awful views of the mere mention of feminism

It’s important that people don’t confuse traditional, well intended feminism with white and extreme. And that these extremists are just a few out of thousands. If a person doesn’t advocate for equality whilst claiming to be a feminist, then know that person’s activism is irrelevant.