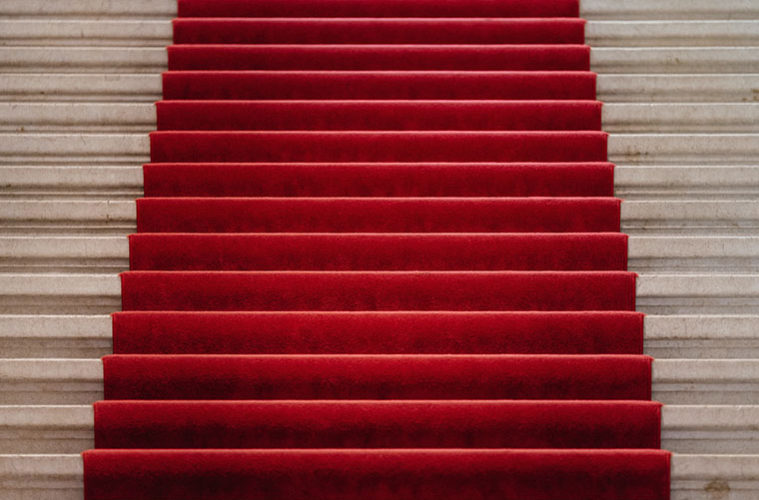 Highlights of the 2018 Golden Globes

The 75th Golden Globes Awards happened yesterday and is said to be one of the better ceremonies to take place. Sexual harassment, abuse, sexism, racism and inequality were issues frequently approached at the event with stars using their speeches to call for change and most people wearing black to honour victims. With it being the first large awards ceremony since the sexual harassment scandal in Hollywood, female empowerment was a large theme of the evening and helped to bring all the attendees together to support and celebrate one another.

A few pockets of colour but a lot of black on the #GoldenGlobes red carpet. #cbcent pic.twitter.com/36Nkm2P3av

Oprah Winfrey’s speech gained the biggest reaction throughout the ceremony with the whole audience giving a standing ovation in response to her talk on female empowerment saying “for too long, women have not been heard or believed if they dare speak the truth to the power of those men. But their time is up. Their time is up!”. Seth Meyers Hosted the Golden Globes event for the first time and jokingly encouraged Oprah Winfrey to run for president against Donald Trump with the response of the crowd seemingly for the idea.

“I want all of the girls watching here now to know, that a new day is on the horizon.” @Oprah accepts the 2018 Cecil B. de Mille award. #GoldenGlobes pic.twitter.com/hbquC1GBjm

Oprah Winfrey also made history with being the first black woman awarded the Cecil B. DeMille Award, which is given to recognise outstanding contributions to the world of entertainment and summarised the mood of the whole event by saying “a new day is on the horizon” when she collected her award. Along with Sterling K. Brown being the first black actor for Best Actor in a TV drama, Aziz Ansari was also the first Asian actor to be awarded best actor in a TV comedy.

Large winners in the Golden Globe ceremony were films ‘Three Billboards Outside Ebbing, Missouri’ winning Best Motion Picture for Drama, ‘Lady Bird’ winning Best Picture for Comedy or Musical winner and ‘Big Little Lies’ who won Best TV Movie/Limited Series award. Other winning films and ones I suggest are worth a watch include ‘The Greatest Showman’, ‘Coco’ and ‘I Tonya’.

Although some viewers criticised the time management of the event, as there was an issue with nearly all presenters not having enough time for their speeches, or being rushed off half way through.