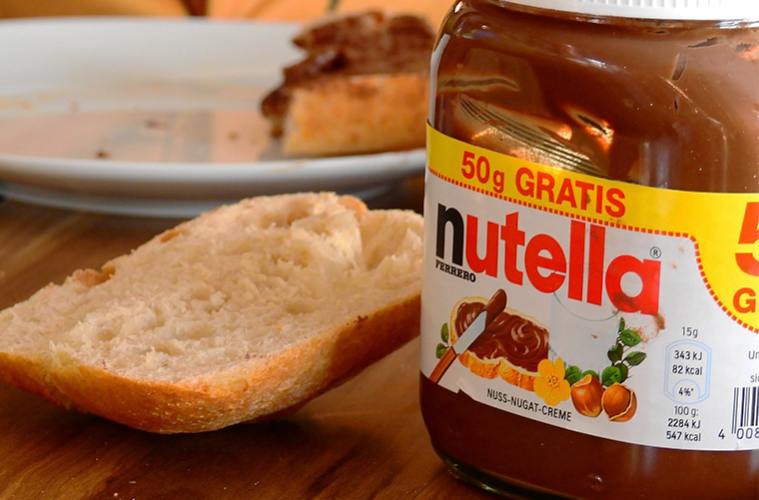 Nutella is pretty good, and there’s barely any doubt about that. But is it ‘fight-to-the-death’ good? Not in my opinion; I don’t think I’ve bought the stuff in over three years! But when one French supermarket decided to host a 70% discount on the sweet treat, shoppers became hostile…

The jars would normally cost customers a rather hefty €4.50 (£3.90) but the discount had the price come crashing down to a tempting €1.40… Oh go on, then! I love Nutella as much as the next person, but if you’re willing to cause injury over a jar of the stuff, then it’s safe to say you probably like it a little too much.

You know the world has gone to shit when people riot for Nutella.https://t.co/A3ev6HkVAQ

Since the first jar left the Ferrero factory in 1964, the spread has been a wild success. Today, a jar of the infamous Nutella is sold every 2.5 seconds, and a whopping 1.35 millions pounds of it is produced every day to keep up with demands. That means its creator, Michael Ferrero, has a net worth of $23.5 billion just for selling a combination of hazelnuts and chocolate.

Oh well, at least shoppers will have plenty of Nutella to celebrate National Nutella Day on February 5. (Yes, really!) I think I’ll just stick to my peanut butter for now, though.