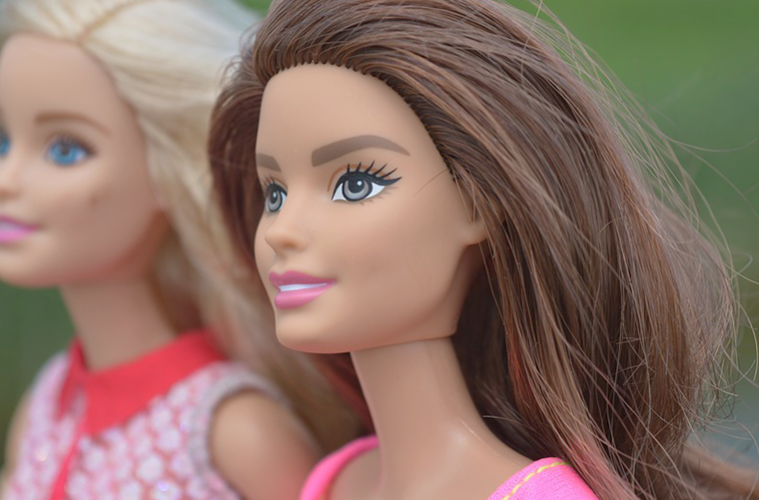 As children grow and learn, it’s certainly not uncommon for them to use dolls in their play, regardless of their gender. However, people, particularly parents, are claiming that playing with dolls has a significant impact on how children grow up to perceive identities of others and their appearance.

Long gone are the arguments that playing with inappropriately proportioned, bleached blonde barbies trigger self-esteem issues in young girls, because now, we’re talking about the introduction of transgender dolls.

Could playing with transgender dolls help inform and education children about the gender spectrum and be more accepting of people in the modern world? Or is it simply confusing the next generation and preventing kids from being, well, kids?

Awareness and acceptance of transgender issues have improved dramatically in recent years, with mainstream transgender celebrities having a powerful voice in society, such as Laverne Cox (Orange is the New Black).

The children of today are growing up in a far more accepting society in comparison to a few decades ago. This suggests they have more potential to grow into empathetic and more understanding adults that fit in with modern day values.

The introduction of transgender dolls could reflect this ideology, but some parents are claiming the dolls are only confusing children instead of simply providing them with fun and entertainment as intended.

A mother in Argentina was surprised to find something other than smooth plastic under the skirt of her child’s doll’s skirt. Whether this was intentional or not of the manufacturer, it has certainly caught people’s attention. Are these toys educational, or harmful to a child’s development?

It’s not the first transgender doll on the market; a doll was recently modelled on LGBTQ activist, Jazz Jennings. This doll doesn’t have genitals, but it was based on one of the youngest transgender spokeswomen ever. It celebrates her as a positive LGBT role model for young people.

This is the first transgender doll on the market, and guess what?! It’s ME!!!😱😍 @tonnerdoll did a great job of creating this beautiful item! It will be available in July, and I hope that it can place transgender people in a positive light by showing that we are just like all other people💗 For those asking: the doll is considered to be the first “transgender” doll because it’s based on an individual who is trans. Of course it is still just a regular girl doll because that’s exactly what I am: a regular girl!💖

Most people are applauding toy companies for introducing transgender dolls, but not everyone is in favour claiming kids should just “enjoy being kids”.

Why does it matter that the doll is trans? Kids don't care, all they see is a doll. They have no clue what a transgender person is.

I see that the Tonner Doll Company has released a transgender doll earlier this year, modelled on the US teenager and LGBTQ campaigner Jazz Jennings, which I think is great. I wonder if Mattel have any plans to release any transgender dolls?