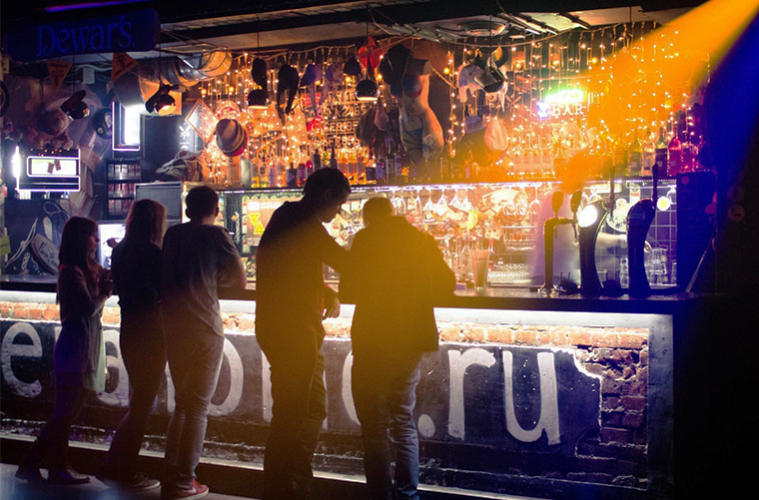 5 types of people you will always see at the bar!

Your typical night out will consist of crossing paths with the following characters, all unique and all equally annoying. Here are five types of people you’ll see at the bar!

These lads are always looking for a fight, buying in rounds of Stella and chanting football songs.  Watch out for the ring leader doing most of the attention seeking – He’ll have spiky hair, be slightly on the larger side, and sporting a fake Ralph Lauren polo (in pink) he brought back from his holiday in Turkey.

This lion king lookalike has probably been on five nights out in a row. One arm rested on the bar running their finger around the edge of their pint glass, giving an evil glare to anyone who looks like they’re having a good night.

They’ll do anything (yes, anything) for a strawberry woo-woo cocktail, courtesy of your bank account. Often these predators hunt in packs, sniffing out their nearest prey. In the beginning, they will ‘accidentally bump into you’ then they’ll ask about what you do for a living and pretend to be interested. Before you know it *BAM*you’ve bought them a drink. It finishes brutally – they sneak off without even saying goodbye.

They’re just off the dance floor trying to make friends with everyone they can possibly speak too. They place their arm over your shoulders, pretending they’re your BFF, five minutes into talking to them for the first time. Spatial awareness levels are at zero all night long.

They’ve just split up with their partner and everything is the end of the world. Or they’re in floods of tears because they’ve lost their mate who has literally just popped to the loo for three minutes. *Avoid this person at all costs* make sure you’re the opposite side of the bar, because they tend to throw up a lot.