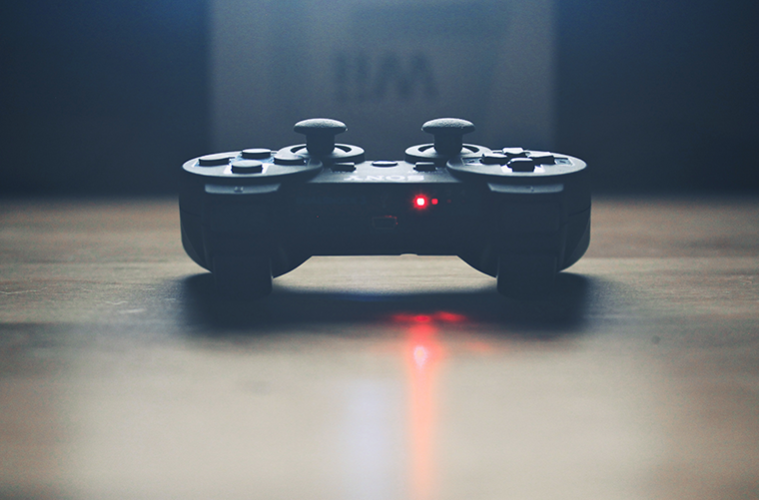 Best Couch co-op Games to Play with Your Flatmates

Online gaming is awesome, but sometimes that magic touch is just lost over the internet.  This is especially relevant to the co-op genre; discussing tactics, failing horribly, and seeing those genuine reactions in person will never quite be the same online.  Why not treat your flatmates to the SPG’s favourite couch co-op games?

Arguably the best co-op game of all time (not to mention the best zombie game), Left 4 Dead is a shining example of how that genuine, ‘in person experience’ can trump online gaming.  Your aim as a survivor is really quite simple:  Get from point A to point B, and don’t get killed by zombies.  You’ll find plenty of helpful weapons and supplies along your way, like machine guns, first aid kits, and pipe bombs, which attract every zombie in the area before exploding in a glorious red mist.  You and your allies will have to work well as a team if you want any chance of survival.  Stick together, keep your wits about you, and watch out for the special infected.  Your ability to do this will determine your fate.  Grab a friend, and be prepared to go half deaf from all of the shouting this game will inevitably cause – in a good way!

Looking for a two player experience where communication is key?  This is the game to check out.  The bulk of Conviction’s co-op mode revolves around another simple concept:  Eliminate every enemy in the environment without being detected.  The stealth based gameplay is what keeps this challenge interesting.  Upon detecting you, enemies will alert their allies of your presence, will likely call for backup, and will certainly open fire.  This is pretty much a death sentence on the hardest difficulty, making co-ordination even more vital here.  Typical gameplay involves you and your partner quietly manoeuvring around the area, taking out enemies simultaneously with melee attacks, silenced weapons, or by taking advantage of environmental damage.  Splinter Cell: Conviction has had my buddy and I so immersed, that we’ve literally whispered to each other throughout the mission.  That kind of stuff just doesn’t translate over the internet.  Seriously, this game will have you and your co-op partner counting down, out loud, as you take aim and eliminate two enemies at once.

This bonkers 2D platformer supports up to four players locally and guarantees a great time.  It utilizes a touchstone gaming formula: run through stages, jump on enemies, and collect hidden goodies.  Think New Super Mario Bros, but faster and more chaotic.  The stages are delightfully vibrant, and the music excellently conveys the game’s mad tone.  You’ll be faced with a mix of high paced platforming challenges and ridiculous boss battles.  As well as this, Legends likes to treat you to plenty of refreshing gameplay varieties.  They even throw in some rhythm based platforming stages, which you can’t help but smile at while playing.  Crushing enemies to the beat of Eye of the Tiger tends to have that effect on people.  It’s available on PC, Xbox 360 and One, Playstation 3, 4 and Vita, Wii U, and will even be getting a release on the Nintendo Switch.  That’s a lot of options, so whatever your preference, grab a copy now.  You won’t regret it.

Released in 2015, this action space shooter may have flown under your radar.  My friends and I discovered this gem thanks to Xbox’s Games with Gold program, and it’s kept us hooked ever since.  Each player takes control over a certain part of your space ship, and you’re all free to move around within the ship and switch roles at any time.  One player controls the ship’s direction, while another takes helm of its shield.  The other two will be manning the turrets, or even swinging around giant flails of destruction.  Wiping out enemies will also grant you power-ups, allowing you to upgrade any of the ship’s features.  The game does completely omit online play – which is a gutsy move considering its co-operative focus – but when you get together and blast your way through the stages, Lovers in a Dangerous Spacetime really shines.  You won’t likely complete this game in one sitting, but it’s a great one to keep coming back to.