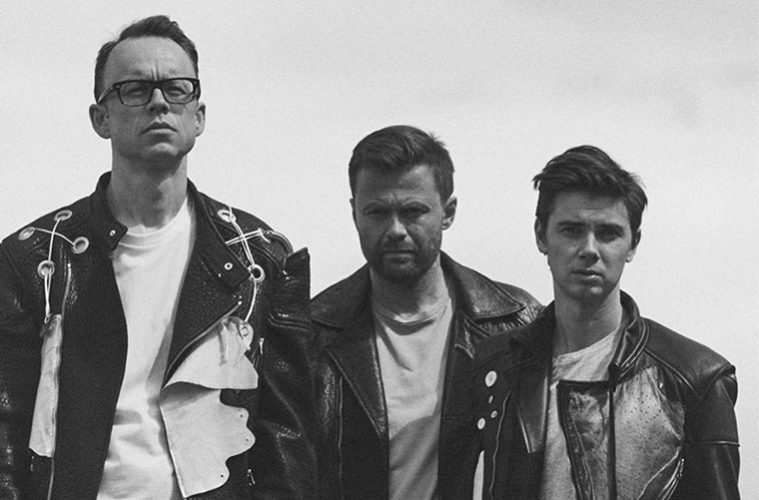 Seeb are a Norwegian DJ and production trio who create pop music and remixes. They secured their place as one of the most exciting and promising new production acts around when they produced famous remixes such as ‘Took a pill in Ibiza‘, which has amassed almost 1 billion views on YouTube.

Q 1. How would you describe yourselves and your music to people who haven’t heard of you before?

We’re a Norwegian DJ and production trio making pop music you can dance to. The songs have a melancholic vibe, focusing on the vocals and interesting drops.

Q 2. What would be your favourite place to play?

We would love to come back to Tomorrowland, in Belgium! Last time we were there, we played for 40,000 crazy people, which was scary and fantastic at the same time.

Q 3. What are your best memories and biggest achievements of your musical journey so far?

The remix of I took a pill in Ibiza stands out as something very special. After years of networking in the American music industry and trying to make hits for other artists, we took a small detour and had fun in the studio, doing remixes. I think this was the third one we did, and even though we and the label loved it, no one could predict the massive success it generated.

Q 4. What would you guys be doing if you hadn’t taken the musical route?

Simen would be a professional cyclist, competing against the pros in Tour De France while Niklas would be flying through the air as a ski jumper, trying to beat the world record of 253,5 meters. Espen, on the other hand, would sit in a crazy lab surrounded by technical gadgets and be the true competitor of Elon Musk.

Q 5. Any musicians you admire, and why?

Skrillex! We admire anyone who seeks to find their own identity as a musician; someone who finds inspiration among other artists, but is able to create a sound which is unique.

Q 6. What are your plans for the future?

We’re working hard to finish all the songs for our EP which will be released soon. Also we’re preparing our live sets which will include keyboards as well as the traditional DJ setup. We’re supporting Kygo on his European tour in February and we’re also playing festivals all around the world in 2018!

They’ve put together a playlist of their current favourites for you to take a look at!