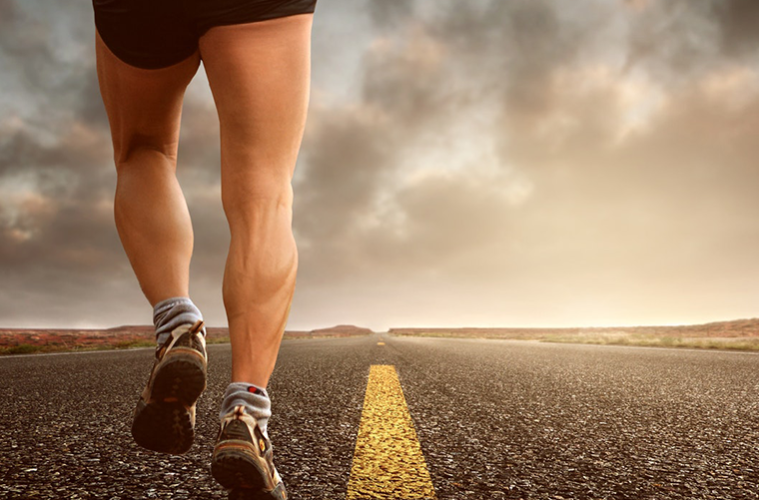 Training For A Marathon During Uni

So you think running a marathon is just putting one foot in front of the other for 26.2 miles, right? Most probably. The truth is, it’s actually a rather daunting challenge to get your head around. Once you come to terms with it, it’s then time you realised that running a ‘marathon’ is, in fact, a whole lot harder than running twenty-something miles on race day. The road to completing a marathon is demanding above and beyond what you’ll experience on race day. We’re talking blisters, emotional breakdowns, chafing and missing toenails. What’s even more unfortunate is that you will probably only realise that once you’ve signed up…oops.

It’d be a pleasure to paint a glowing image of self-achievement and triumph, entwined into a motivational message that you can take away with you once this article has been read. However, runners know full well that the high doesn’t come without some blood, sweat and tears. Most of which never really get spoken about. So, as you read this, ploughing your way through that family size crisp bag instead of that protein crammed rocket fuel you were supposed to eat at dinner, accept that the next few weeks are going to test you – physically, emotionally, mentally, and every other ‘-ally’ you can think of.

The truth, the reality, the ‘nitty gritty’, everything you expect from marathon training but are yet to face – it’s all here in the next few paragraphs. If you’re squeamish it’d usually be advised that you stop reading…now. But, seeing as though you have just signed up for a marathon it’s probably time that you got yourself together and buckled up. You’re in for a long ride, one a lot further than 26.2 miles… it also encounters a lot more than just running.

The initial realisation it’s important to make is that no one sticks to their plan. Life gets in the way and it’s pretty damn hard to obey your schedule every single waking hour, and that’s fine. The weather is usually to blame for missing a run. Over the course of your training plan, you will develop a dependency on The Weather App, a love-hate relationship where you will become completely reliant on an electronic software application resulting in you experiencing feelings of vulnerability, unsureness and reliance. Deep, right? You were warned about the emotional rollercoaster, and this is it. 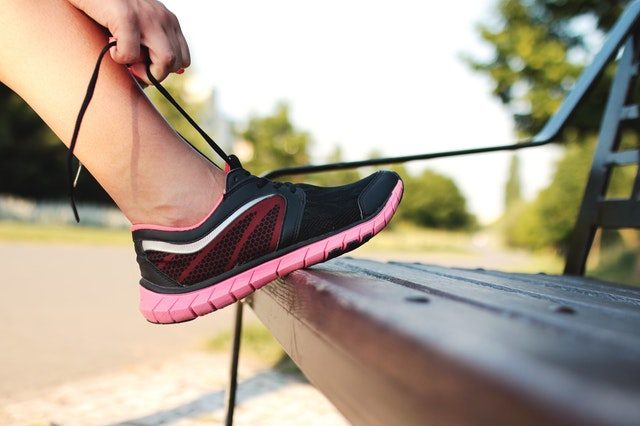 Therefore, compromise is important – if you missed a training session, make up for missing a training session later on in the week. What’s important is that you learn to forgive yourself. Caitlyn Pilkington from Women’s Running says: ‘the hardest part about ditching a workout is silencing those voices that convince you that you’re the biggest failure in the world.’ The world will not end. It’s still spinning and the marathon is still happening.

One of the biggest motives for running such a distance is that during your training, the run you set out to complete after work is no longer just two laps around the park, but a journey of self-discovery. The likely hood is you won’t experience an epiphany, unfortunately. Wake up call – it’s not all about you. ‘Sorry, what?’ you may have just thought. Yes, you read correctly, others around you are going through this experience with you. It’s important to keep that in mind when you fall asleep at 7pm every night and have a paddy every time somebody suggests ordering a take away instead of pasta.

You’re going to be hungry, or worse, hangry, a lot of the time and it’s really not amusing for others. Blog writer ‘Run Like a Girl’ explains: ‘the hardest thing others have to deal with is seeing you on the bad days. When you have an awful run, when your knees hurt, when you’re ready to throw in the towel – it’s tough for us, imagine how hard it is for someone you love to see that.’ To keep the peace, whilst you’re going through tough times, think about others who have to tolerate you.

Another thing that is hard to see is a random toenail in the bathroom, or your unshaven armpits to prevent chafing during long distance runs (sorry, you were warned). Usual bodily functions go straight out of the window when you’re putting yourself under so much stress.

Somebody who knows full well about running discomforts is Amy Hughes. The runner, who ran 53 marathons in 53 days, said ‘at one point I was running 20 hours a day with 13 blisters’. Being uncomfortable and in pain is one of the biggest reasons to quit. How on earth do you get over that? Amy has a motto ‘you are strong, you are fearless, don’t stop’ – if you can keep that in mind and keep going when it is so much easier to give up, you won’t be going far wrong.

One topic that is less commonly talked about is ‘runner’s trots’ – a sudden emergency to go to the toilet during high-intensity long duration runs. Sports Nutritionist Nancy Clark explains the science behind these unpleasant bowel movements: ‘running jostles the intestines, reduces blood flow to the intestines as the body sends more blood to the exercising muscles, stimulates changes in intestinal hormones that speed up transit time, and alters absorption rate.’ 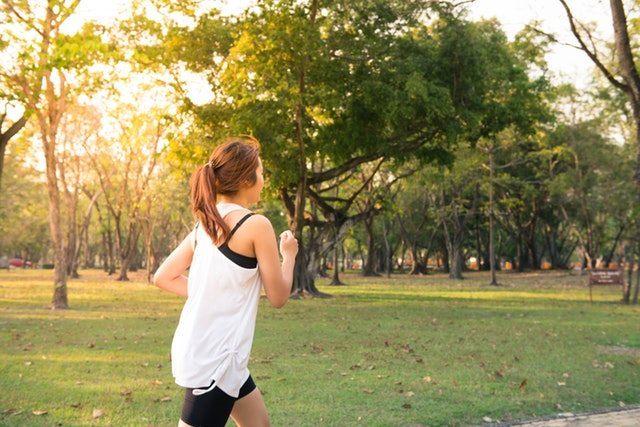 The only way you can adapt your body to tolerate this is to ensure your diet is super clean, and up your mileage so that your body is getting more comfortable working at such intensities. Other than that, the only other tip is to plan your routes so that you pass a couple of public toilets in case of… you know.

So now everything has been covered, you can go into the next few weeks knowing exactly what to expect. You committed to this programme for better and for worse, including the blisters, emotional breakdowns, chafing and missing toenails. Putting one foot in front of the other for 26.2 miles seems like light work now compared to all that, right? Truth is, an achievement like this was never going to be served to you on a plate. You will not only cross the finish a marathon runner but a stronger, braver and tougher runner than when you first signed up for this roller coaster. Maybe there will be a motivational message to take away with you after all…