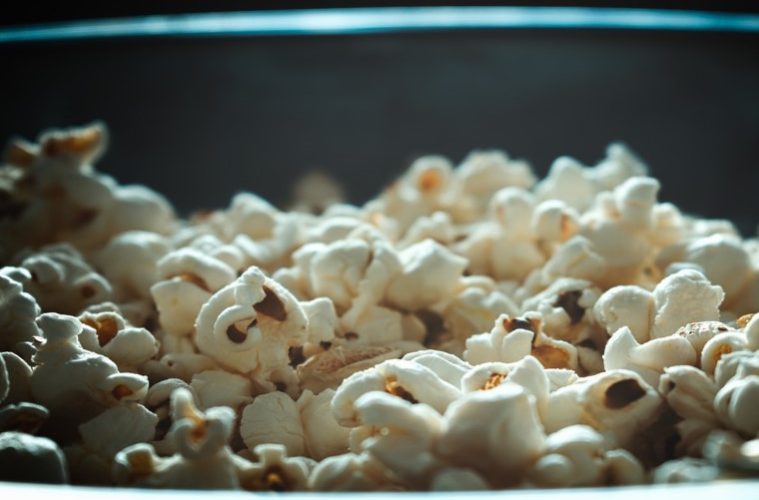 2017 was sensational for television, but 2018 is definitely the year to finally binge watch those shows you’ve always wanted to! Here are the top five show to binge watch in 2018…

If you enjoy hard-hitting and suspenseful television, then this series of stand-alone dramas is perfect for you. With each episode being totally different from the last, Black Mirror explores the traumatising and devastating effects technology and the modern world has on our lives. Each tale delves into techno-paranoia and shows us how terrifying an increasingly digital world could be. No episode has a happy ending, so this show isn’t for the faint-hearted – it touches on extremely sensitive subjects and will have you sticking a piece of black tape over your webcam… Just in case.

This back-to-the-future-esque television series is an adult animated comedy that fills Adult Swim’s late-night slot. Despite airing back in 2013, the show only became popular last year and has since released 3 seasons with a 4th one planned. While its colourful animation and funky cartoon-style might make it seem like a kid’s show – the humour and subjects discussed in the show are far from child-friendly. The series follows a cynical mad scientist and his distressed grandson as they attempt to balance a normal domestic life with their family and taking interdimensional adventures through the universe. Prepare yourself for foul language, disturbing scenes, and a few unexpected life lessons.

This comical British television series follows the lives of Marcus, Stylax, and their slave, Grumio – three young residents of Ancient Rome who aren’t particularly popular within the community. Plebs has been praised for its typical, laugh-out-loud British humour and has been compared to The Inbetweeners and Blackadder. The show is easy-watching, enjoyable, and there are 3 series released with a 4th one currently in filming.

Orange is the New Black

This Netflix original series follows Piper Chapman, a thirty-something woman with a middle-class lifestyle, secure future, and a loving husband-to-be. But when her dark past as a drug runner catches up with her, she finds herself serving a sentence in a women’s minimum security prison alongside her ex-partner in crime and in bed… The show is based on the book of the same title, and explores sensitive subjects. It’s been applauded for its excellent use of casting and its 6th season is highly anticipated this year. So catch up quickly before it’s released this summer!

This thrilling Netflix original drama has been a roaring success since it aired in 2016 and has won numerous awards. This sci-fi horror set in the 1980s begins with Joyce Byers (Winona Ryder) losing her 12-year-old son, Will, and launches a terrifying investigation with local authorities into his unexplained disappearance. Together, Joyce Byers, Chief Hopper, and Will’s friends unearth government secrets and horrific supernatural forces that are beyond anything we’ve ever seen before. Two seasons have been released so far, and a third one has been announced.