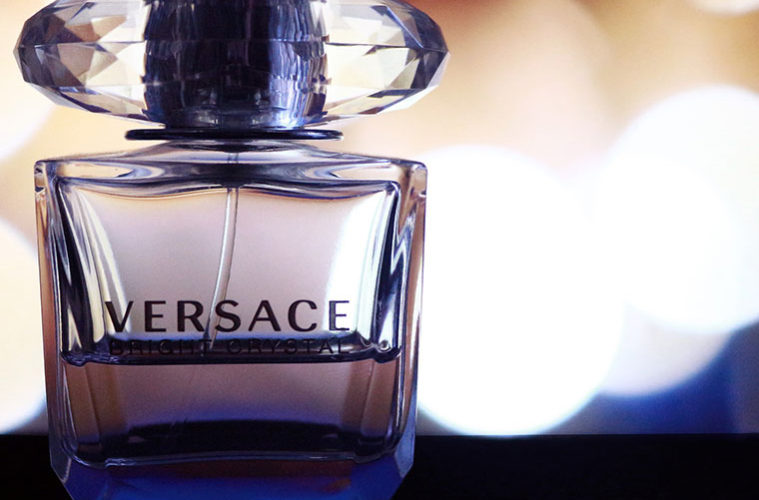 The journey of Gianni versace

Following an Emmy-Award winning first season that focused on the famous trial of O.J. Simpson, ‘American Crime Story’ returns. But this time, the spotlight is on the assassination of Gianni Versace in 1997, the story of the Italian fashion designer who was murdered outside his Miami mansion at 50-years-old. To mark the release of the series, it seems only fitting to look back at how Gianni made his mark in fashion history.

Gianni launched his brand Versace in 1978 with a clothing line of ready-to-wear pieces for women. He was living in Milan, Italy at the time as a freelance designer. Ever since his brand has become one of the most renown fashion houses in the world and has expanded to include perfumes and homeware.

The designer’s journey in crafting the celebrated brand traces back to as early as Gianni’s youth. He was brought up with a mother that ran her own dressmaking business, Gianni was effectively born to be a fashion designer.

Gianni’s designs were recognised and admired for his glamorous flair, innovative use of materials such as metal and plastic, and of course, his inclusion of the head of Medusa which has become representative of the brand. But Gianni’s siren dresses turned out to be his most iconic designs. A key moment in sartorial history was made when Elizabeth Hurley wore the figure-hugging, black siren dress clung together by oversized, gold safety pins, to the Four Weddings and a Funeral premiere in 1994. Reminiscing about the dress the actress said, “Unlike many other designers, Versace designs clothes to celebrate the female form, rather than eliminate it”.

Celebrities of the 80s and 90s were certainly in favour of Gianni’s designs, his pieces adorned the bodies of A-listers including the likes of Madonna, Naomi Campbell and Princess Diana. To this day, his brand is still popular with stars. Versace dresses grace red carpets year after year: Academy-Award winning actress Angelina Jolie, wore an exquisite black Versace gown, featuring wide, feathered sleeves and a sheer neckline, to the 2018 Golden Globes.

When Gianni tragically passed away when he was shot by the twenty-seven-year-old serial killer Andrew Cunanan, many of Gianni’s elite clientele paid respect to him by attending his memorial service. Musical icons Elton John, Whitney Houston and Bon Jovi even performed a tribute. Gianni’s sister Donatella, is now the chief designer of the brand.

Ryan Murphy, the creator of American Crime Story’s choice to focus on Gianni’s story for his new season, seems an obvious and fitting decision when reflecting on the impact Gianni made in the world of fashion. And though it has been 20 years since his death, Gianni’s legacy will always be immortal.