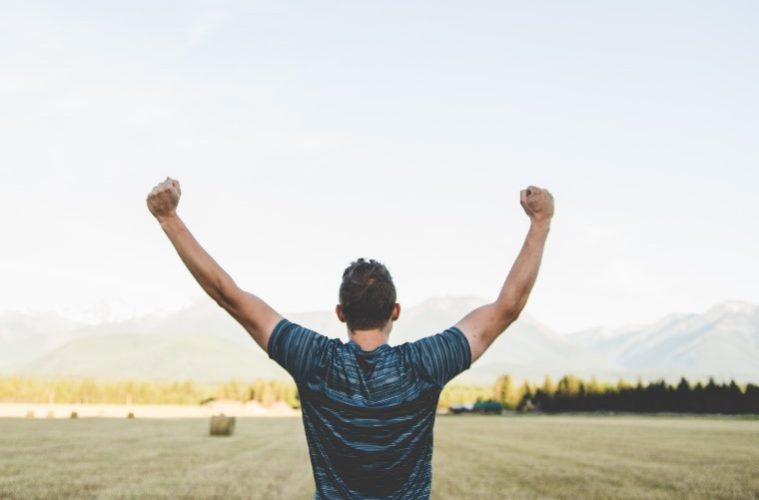 How to Channel Anger

Anger is seen widely as a negative emotion, but it’s just one of the many ways we express ourselves – especially during times of emotional distress. But sometimes, anger can have negative consequences if it’s not controlled. So, with exams and deadlines approaching, it may be a good time to learn how to channel anger should you find yourself becoming overwhelmed or stressed.

Anger is a normal human emotion, and suppressing it could result in it manifesting into something worse which could be physical aggression. So allow yourself to feel angry; it’s a vital emotion that needs a biological response – but never let it control your life.

Use it to motivate change

Most of us wish we could make changes in our lives, but fear can get in the way and prevent us from doing so. Anger is a very strong emotion that overpowers feelings of fear, so if you channel anger towards making changes, you can set yourself on the right path. However, you should work on replacing anger with other motivating emotions such as enthusiasm or passion.

We don’t mean go and smash up your Xbox or your favourite vase, we mean get some physical exercise! It’s an effective way to reduce persistent anger, and because anger creates a surge of adrenaline, it can motivate you to exercise harder. It’s one of the most effective and healthiest ways of channelling anger.

This doesn’t sound very exciting, but redirecting anger by cleaning your home is an effective way to reduce anger and, well, clean your home! If you do cleaning that is more physically demanding, such as hard-core scrubbing, you’ll feel much better afterwards as you will benefit from physical exertion and burn up the adrenaline.

If someone believes you’re not capable of doing something, and that’s made you angry – the best way to channel your emotion in this situation is to simply prove them wrong. Don’t dwell on the anger you feel for someone, use the adrenaline to make a point and prove yourself.

So next time you feel yourself getting angry, stop and think for 10 seconds, and think about what you can do with your anger to benefit yourself and bring about a positive outcome.