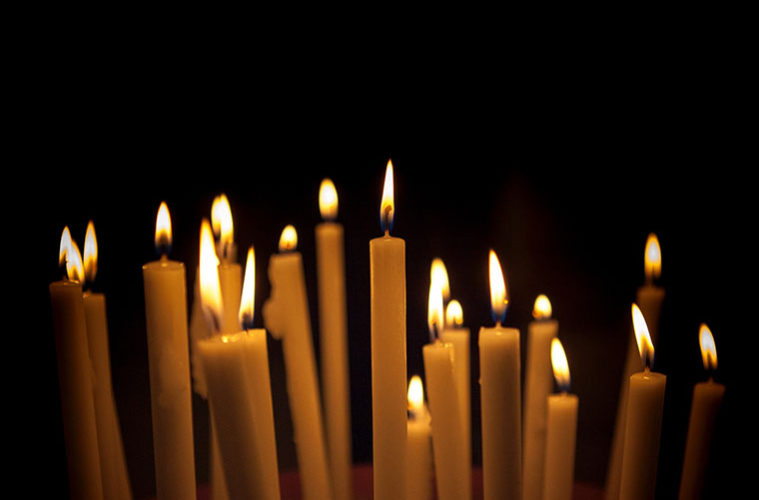 I know that you’re only me a few months from now but still, whilst the year is still young and there is time left of not being entirely (scarily) an adult, there are a few things that I wanted to let you know.

Let me begin by saying that in 21 years, we’ve done an awful lot. As far as bucket lists go, pretty much everything so far has been ticked and so there is always room for new additions. Through some pretty difficult years, the hard work you put into making sure that you got into university and began your freelance writing career was admirable and looking back I am not quite sure how we managed to pull that off – but then I look at the assignments due in at the end of this semester and I remember that we’re only as good as our last performance. Nevertheless, let me take this chance to say I am proud of you because there aren’t enough chances to do that nowadays. There have been hundreds of concerts, exams, adventures, heartbreaks, giggle fits, vacations, and bad Halloween costumes. From that awful pair of dungarees mum thought would be a good idea way back when, to averaging a first on being a literature undergrad so far, we aren’t doing half bad!

I guess in living this long, life has changed a lot from how it first was. Now that I know how to spell out my alphabet soup and why the atmosphere turns the sky blue, the questions that regularly come into my mind tend to be ones that don’t have answers so readily available. It’s not always a bad thing to have to work to find out the right antidote to a particular problem; it happens all the time when working on an essay or five, finding out something eye-opening about a writer or mind-boggling about the universe. But other times, there is simply no explanation for why hurt is so ready to spring out of nowhere, or why bad hair days happen, and those are the challenges life throws out to test us. I dare you to keep searching for those answers because nothing is half so fun as following a thought by its tail right around the corner to see where it might lead, especially when time gets difficult and you need reminding where hope comes from.

When we were small, the perception of what it means to be an adult was a far away thing (especially as the grown-ups were so much taller than us). But now at 20, on the cusp of 21, to be an adult is far away but far too near. There are so many things that I will miss about growing up, from prom and the water balloon fight from that day when high school was over, to the many first chances at life I have encountered – but equally, I am excited for you, 21-year-old self, to go out into the wide world and see all of those things we have been waiting for. Going back is not an option, so do not mull too often, but instead focus on moving forward. There are journeys to go on, waters to be tested, and a world as your oyster; just as everything that has happened so far could only happen once, so too can all of those other firsts you don’t even know about yet. And guess what? They’re all just around the corner for you, an entire fleet of shooting stars waiting for their cue. So what are you waiting for?