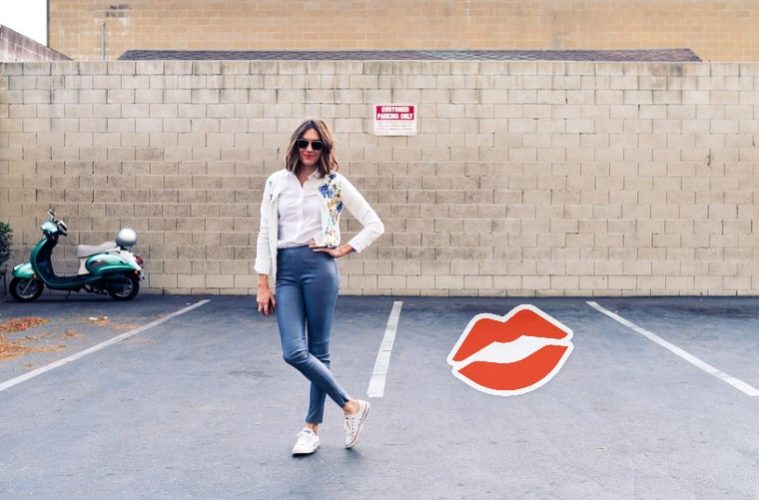 The controversial parking spaces at the Tonglu and Jiande service stations in the Zhejiang province have triggered hot debate on Chinese social media. The parking spaces, which are pink and marked with a stiletto picture, are more than twice the size (3.2 metres wide) of standard parking spaces and have been slammed as disgustingly sexist.

SPIN TALK PODCAST: "We should focus on getting people to respect disabled parking spaces first!"

You told us whether you thought female only parking spaces were a good idea or sexist.https://t.co/LgasUd3yWD pic.twitter.com/Tg64jv5abk

While many have stated that the country is trying to reinforce the stereotype that females are bad drivers, others believe it is a considerate design. The manager of the Jiande service area, Fang Hongying, told Xinhua that women’s driving skills were only part of the reason for female-only parking spots.

She said, “The women’s parking spaces are closer to the exits and monitoring systems, which is more convenient for female drivers to take a break or go shopping in the main building, and much safer, especially at night.”

Strangely, in a survey conducted with 1,700 respondents, 63 percent of them were in favour of the designated women-only spaces. The spaces can now be found in various places and designs to help make cities more ‘female friendly’ – some countries such as Japan and Egypt have introduced female-only train and subway carriages to combat sexual harassment; groping is a longstanding problem in these countries. In many major airports in China there are also female-only queues staffed by female guards to help women feel more comfortable during security checks.

Female only parking spaces? Imagine the uproar if men asked for that. Ridiculous

While both of these sound like smart and considerate ways of helping women to feel safer in today’s society, the female-only parking spaces which are marked pink with stilettos may be taking it a step too far and implying women cannot park efficiently, hence the large parking space size. But what do you think? Are the spaces sexist? Or beneficial in creating a safer environment for women?