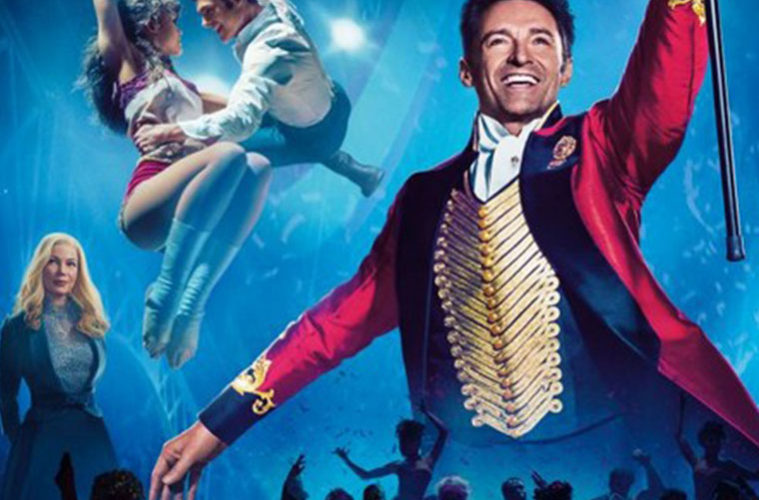 I think everyone and their mothers will have heard about The Greatest Showman by now. And if not, your dog will probably know.

The Greatest Showman was released at the end of 2017, and still finds itself performing in cinemas to a constantly eager and excited crowd.

Yet…how come the Rotten Tomatoes “Tomatometer” has granted it a measly 55%?!

Hugh Jackman stunningly plays the role of PT Barnum, nostalgically reminiscing his Broadway career, through his sensational singing and dancing. When he opens up a Circus, tickets soar, and becomes a place of belonging for those who are subordinated in society, and looked down upon for their differences. What The Greatest Showman achieves is the portrayal of difference, and how kindness overrules exterior. The message this film brings, not only to a younger demographic, but to audiences of all ages, is that beauty lies within us all, those who relish in kindness and love are those who are truly magical.

I’ve always been in love with Zac Efron, since his Wildcat Days, but his talent never ceases to amaze me. When Zac and Hugh Jackman performed ‘The Other Side’, I’ll gladly admit I cried. Yes. In the cinema. No regrets given.

The whole cast was beautifully orchestrated, each bringing an inspiring story to the screen – however, the film does not really explore many of the characters backgrounds, but we can almost imagine a story for them ourselves. The film invites a sense of creativity for audiences, I know I left the cinema wondering what side stories could have been portrayed.

The music. Oh blissful, sweet soundtracks. If you’ve ever wanted to blast an album out, whilst dancing in your room (Taylor Swift, ‘You Belong With Me’ music video style) then look no further, The Greatest Showman album is the one. I do recommend you watch the film first, as the music just feels so raw and authentic, then you can go home playing the songs on repeat, wishing you could just go see it for the 7th time without getting those quizzical looks off your friends who think you’re slightly too involved with the film…

OH and there’s even sing a long versions you can attend at the cinema, yes to the cinemas providing those spectacular, wonderful opportunities. Who doesn’t want to sing out of tune and go wild at all the songs? I KNOW I WANT TO!!!

There is such an important message within this film, it is evident from start to finish. There are not only positive themes of family and friendship, but it also draws on betrayal, stereotypes, and class inequality. We see the hierarchical imbalance between the bourgeoisie class with their high brow tastes, and the proletariat class who often struggle to “fit in” with societal ‘norms’. The Greatest Showman portrays equality, be it gender, class or race. It is a must see film.

I’ve never really been into musicals (apart from HSM, am I right or am I right?!), but this one has changed my perspective completely. I went into the film not knowing what to expect, and walked out completely mind blown at the beauty, talent, and energy from every single actor who provided such a memorable experience, that I haven’t really been able to stop thinking about it since.

I was shocked to see the critic rating at 55% on Rotten Tomatoes, with some suggesting the music all sounded the same and it’s dramatically over-produced. It is quite disheartening when you go home all hyped up after watching such a fab film, and you turn to the ratings and see such a let down number appear on your screen.

Despite what the critics think, it appears the audience loved it, with the film carrying an audience score of 89% and an endless exclamation of love and delight on Twitter. I for one, think the critics have been too harsh on the film, and missed the point of a family friendly, fun, escapist musical, that isn’t meant to rely heavily on the real life history of PT Barnum.

The Greatest Showman is for me, the greatest movie. It has become one of my all time favourites! What do you think of it? Do you side with the critics, or the audience score?