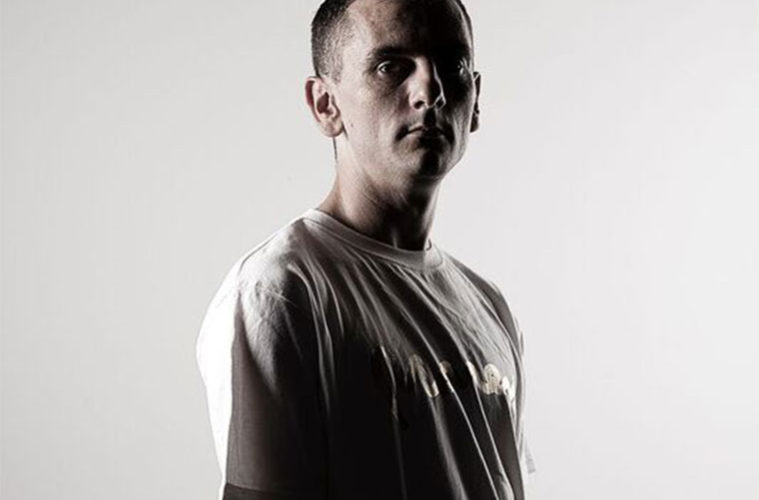 DJ Hazard discusses his rise to fame and future plans

Few DJs can claim they have shot to Drum & Bass fame as quickly and as brilliantly as DJ Hazard. His hard work and determination paid off when he put everything he had into following the only path he knew and loved. He was quickly rewarded with attention from big names such as DJ Hype who then signed him up to his label ‘Playaz’, and is currently booked for well known festivals such as ‘Forbidden Forest’. Since then, Hazard has made a name for himself as one of the biggest names in the D&B scene. After his chat with us here at SPG, we’re sure we’ll be seeing great things from him in the near future…

Q1. What was the first record you ever bought?

I can’t remember the first record, but the first good record was ‘This Style’ by Shy FX.

Q2. When you were younger, did you always want to take the music route?

Not really; like everyone else I was never too sure exactly what I wanted to do. Then I ended up getting into music more by just listening to tracks with mates, and it all developed from something as simple as that.

There’s been loads of amazing moments. Even now I still get surprised from certain sets and crowd reactions. I remember Boomtown 2016 being massive; there were so many people there. The Playaz stage at SW4 was wicked too – the first stage we’ve ever had and it went off!

Q4. Any advice for upcoming producers, DJs, or bands?

Just keep at it! Even if you feel like you aren’t getting anywhere, we’re all in this because we love music, so there’s no harm in carrying on for the sake of playing records.

Q6. You’ve got Forbidden Forest coming up in May, what other gigs have you got in store for 2018?

My gig calendar is stacked. Playaz have a big Printworks gig in London coming up – shows all over the UK and Europe. My summer is already looking busy too, with loads of dates on the radar.

Q7. For anyone who hasn’t heard of ‘Playaz’, can you tell them a bit about it?

Playaz goes way back! DJ Hype started the label up 20+ years ago, and even today they continue to release some huge tunes and put on big parties. As I mentioned earlier, Playaz had their own stage at SW4, and the label is showcased at massive venues like Brixton Academy, Fabric and coming up Printworks, London!

After the relentless travelling and touring, you’re definitely ready for home. Spending time with family is always the best.

Q9. What would you be doing if you hadn’t have taken the musical route?

Honestly, I have no idea. Luckily music is all I know, so I’d probably just have a regular job to pay the bills.

DJ Hazard will be playing at Forbidden Forest, on Sunday 6th May 2018.