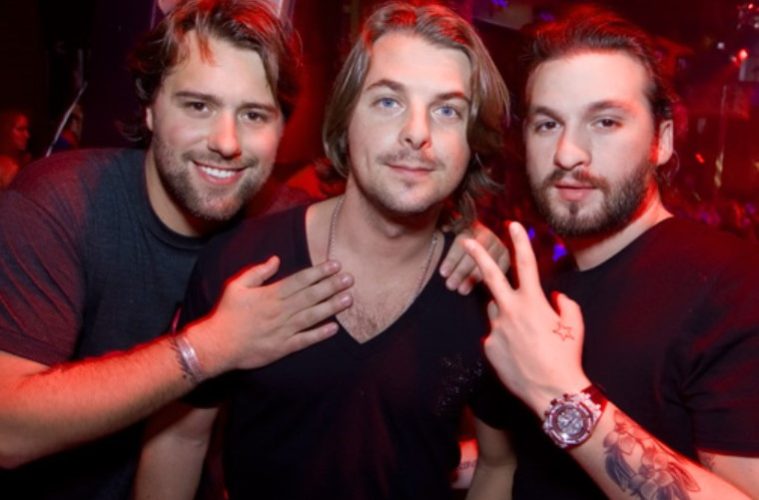 It’s the first time we’ve seen the house music supergroup perform on stage since 2013, yesterday Swedish House Mafia made a booming return on stage at the Ultra Music Festival in Miami.

After years of speculation, and heightened anxiety from fans, the trio reunited on Sunday (March 25th) to celebrate Ultra’s 20th year. The group emerged from the darkness after a 30-minute break for production, and took the festival by storm. When questioned on their return, they put it simply and said, “It was time.”

SWEDISH HOUSE MAFIA! THIS TIME IS FOR LIFE! pic.twitter.com/2TuEpBSoI1

Since the group dropped “Don’t You Worry Child” in 2013 on the “Ultranaughts”, a lot has changed in five years; their sound that was once progressive has now had rapid-fire breaks introduced. But of course, when the group performed the fan-favourites “Miami 2 Ibiza”, “Save The World”, and “Greyhound” – the crowds roared with excitement and electric melody.

While there was no Pharrell spotted during their encore of “One”, the peak consisted of fireworks and a lot of screaming as the music festival relived one of its most historical musical moments.