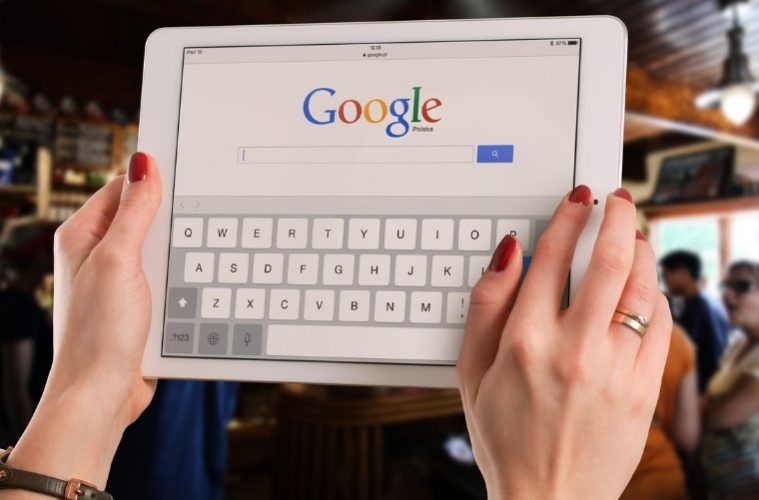 Is Apple’s New “Cheap” iPad Really Worth The Money?

It was recently announced that Apple had two new iPads in the making for 2018 – a refreshed 9.7-inch tablet and an updated iPad Pro. The refreshed tablet was unveiled at the first Apple event of the year – it’s a cheaper device created for educational purposes but is suitable for all!

Here’s everything you need to know about the new affordable 2018 iPad, including its spec, price, and release date.

As predicted, the technology giant released a brand new 9.7-inch version of the iPad, a device designed to compete against Google and Microsoft in the classroom. It’s essentially an updated version of last year’s 9.7-inch iPad.

What we’re loving most about it, is that it supports the Apple Pencil making it great for creatives – there’s a catch, it’s sold separately for an additional £89, but the company has claimed that this iPad is still the most affordable one yet!

Its tilt-and-pressure-sensitivity is the same as the iPad Pro, and also features a 9.7-inch retina display, a rear camera of 8-megapixels, HD front-facing camera, a battery life of 10 hours, and the same chip found in the iPhone 7 – the A10 Fusion chip. Apple have said the processor in this iPad makes it far more powerful than most PC laptops, plus it has a 50% faster graphics performance, and a 40% faster CPU.

The feature that makes it great for the classroom is its ability to switch quickly between users. And each device can be closely managed via Apple School Manager which allows Apple IDs to be created in bulk. Plus iCloud storage has been upgraded from 5GB to a whopping 200GB making it great for students.

Apple’s vice president of product marketing, Greg Joswiak, said, “iPad is our vision for the future of computing, and hundreds of millions of people around the world use it every day at work, in school and for play. This new 9.7-inch iPad takes everything people love about our most popular iPad and makes it even better for inspiring creativity and learning.”

How much does it cost and when will it be released?

It comes in space grey, gold, and silver and it’s available to order right now! The first devices will be shipping out this week.

The starting price for the 32GB model with Wi-Fi is £319 plus £89 for the Apple Pencil. Speculated educational discounts have been rumoured for the UK but that is yet to be confirmed.

New iPad is priced at £319 in the UK for 32GB Wi-Fi only and £449 for 32GB for Wi-Fi + cellular. Schools can purchase for a discounted price #AppleEvent pic.twitter.com/cfFek8aWMl