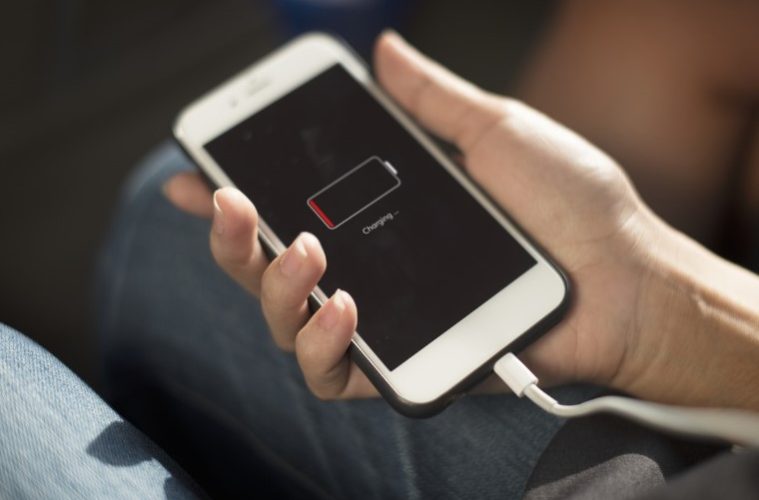 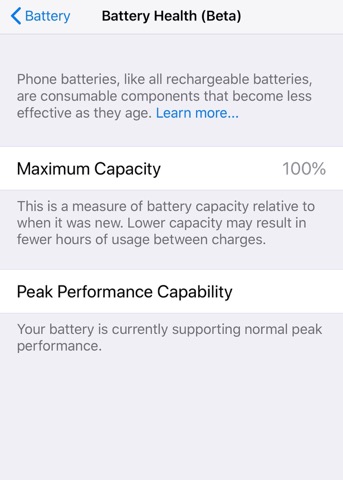 If you’re an iPhone owner, and have been for a few years, then you’ll understand the struggle of an ever failing battery life – remember the early days when you could go two days without charging your phone? Now you can’t even use it unless the charger is plugged in…

However, Apple’s new iOS 11.3 update may give you more control over your phone’s battery life. Last year, the technology giant admitted that the processing power on older models of the iPhone have been throttled to make the battery last longer. This pretty much confirmed that once new iPhones were released, Apple would slow down the old phones.

It wasn’t for the reason everyone expected, which was to sell more iPhones, but to extend the life of the older ones – but still, Apple hadn’t been upfront about this. But now, with the new iOS update, CEO Tim Cook said that iPhone users will now be able to make their own choice on whether they’d like to throttle their phones to keep it alive for as long as possible, or whether they’d like their phone to work as well as it did on the day they first bought it.

iOS 11.3 is the greatest fucking version of iOS that we have ever done, and we think you’re going to love checking your battery health before just buying a new iPhone to replace it. #OneMoreThing

So basically, the new update allows us to view what state our battery is in i.e. what capacity it really has. After downloading the update, you can view its health via “Battery Health (Beta)” – here you will be able to disable throttling (maximum capacity) unless your phone is relatively new.

However, Apple has warned users that by disabling the power management function, you could experience “unexpected shutdowns”. It may also result in slower loading apps, quieter speakers, and a disabled camera flash (in some cases) to prolong your battery life.

iOS 11.3's finally released! I'm currently downloading it now. I'm pretty excited about the iPhone Battery Health feature where you can actually choose to throttle your battery for maximum performance and vice-versa. Hopefully this will be the start of better things to come. 🙂

This feature will be a real game changer when it comes to selling and buying second-hand iPhones; buyers will know if the phone they’re purchasing will really be worth the money, and if the phone works as well as it looks.