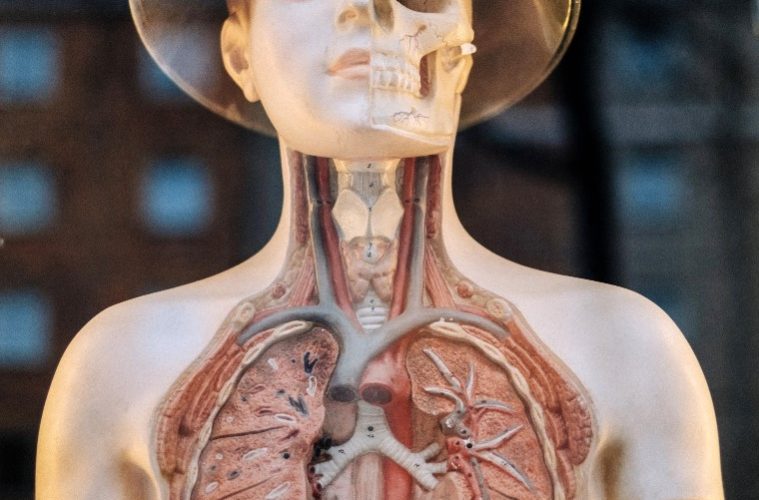 Scientists Have Discovered a New Human Organ: The Interstitium

In a recent study published in Scientific Reports, a team of researchers based in New York say they may have discovered a new organ inside the human body that was previously unknown… The interstitium; small fluid-filled compartments located beneath the lungs, gut, muscles, and blood vessels – this unusual discovery could help scientists and doctors gain a more thorough understanding as to why cancer spreads from one part of the body to another.

The human body was thought to have 79 organs—until researchers stumbled on a strange phenomenon that could turn #medicine and what we thought we knew about the body upside down. Read more https://t.co/EKAi5RUtSS via @thedailybeast

When you think about how far science has come and how advanced our knowledge is in anatomy, it seems strange that doctors would discover a brand new body part in this day and age. What they once thought was a “wall” of dense collagen, a structural protein found in tissue lining, is actually a network of connective tissues that’s more like an “open, fluid-filled highway,” according to co-senior study author Dr. Neil Theise. These fluid-filled spaces have never shown up on microscopic slides, which is what scientists use to look more closely into the world of cells, hence why they’ve gone unnoticed for so long. Despite being unidentifiable until now, this new organ is the largest by volume among all 80 organs found in the body.

A new organ has just been discovered in the human body after scientists had missed it for thousands of years! The #interstitium is not just a wall of collagen but a fluid-filled highwayhttps://t.co/7QKpLUz8oZ pic.twitter.com/OFcbLVppzi

The discovery could have a major impact on cancer research and explain why the disease spreads throughout the body, particularly to the lymph nodes. However, it’s still early days, and a lot of research still needs to be carried out for the interstitium to be officially identified as an organ. A consensus needs to develop more around the idea, and the existence of the fluid-filled compartments must be confirmed by other medical groups.

Researchers claim to have discovered a new organ in the human body. "More astonishingly, the paper puts forth the idea that this new organ is the largest by volume among all 80 organs" https://t.co/OzAck7MObZ

For more information on this amazing discovery, click here.