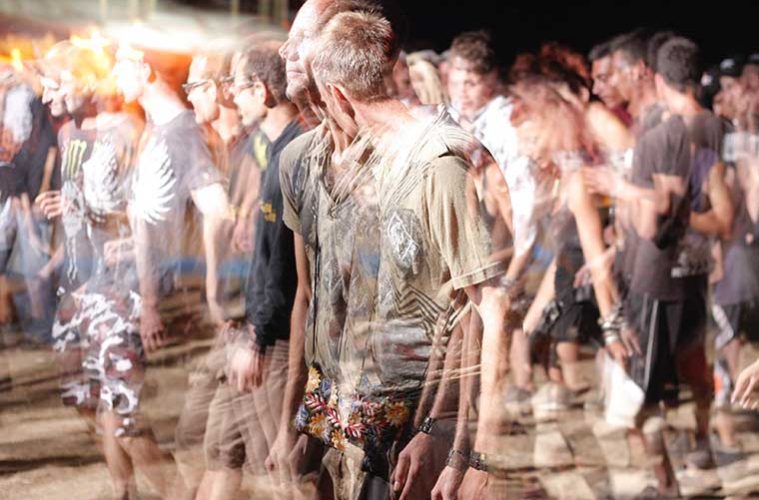 Attitudes and Laws towards drugs need to change now, before it’s too late.

People take drugs. People will all ways take drugs, yet why is our policy on drugs a no tolerance policy? This policy is the only social policy that has not been changed since it was written. This out-dated ‘just don’t do them’ approach was taken by the government in 1945. Almost 54 years ago. The ironic thing about this policy is that it does not work, in 2015 78% of people aged 16-59 admitted that they had taken illegal drugs over the past year. It is illogical that this policy is the same as it was 54 years ago.

In 2016 in England and Wales there were 3,744 drug related deaths, in Scotland there were 706 drug related deaths. Deaths that could have been prevented. 54% of these deaths (in England and Wales) are from over dosing on opiates like Heroine and/ or morphine. If these drugs were regulated and controlled and people were well informed on how much to take, where to get it from, what exactly the risks were maybe a lot of these people will still be alive today, and maybe if there was more of an open conversation on drug use in this country people would be able to get help with their addiction.

These drugs are already on our streets, regulating drugs would not encourage more drug use or bring more drugs into our country it would protect vulnerable people that use drugs, that are going to use drugs legal or not, and stopping them from serious harm and/ or death.

In the last 5 years 150 young people died from ecstasy use. 150 young people out looking for a good time, trying new things, taking risks- just as young people are meant to do, died.  Drugs in this country are unsafe, unregulated and ignored. You may tell young people of the UK to not do drugs, you may tell your son or daughter to stay away fro drugs but the truth is most people recreationally use drugs whether you like it or not. So would you rather they know what they’re taking, how much they’re taking and how to take it and be safe while experimenting with drugs or would you rather they blindly accept drugs that could have absolutely anything in them and be ill informed as how to be as safe as possible? My guess would be the first one.

There have been some changes in attitudes to drugs for example the organisation The Loop run drug testing tents at festivals so people can go and get their drugs tested without punishment or judgment to check whether or not their drugs are safe or not. This is a huge step in changing the way we talk about drug use. The Loop found the likes of pure concrete pills and highly dangerous substances in many people’ drugs. Now if I were to be consuming something I would like to know if I’m consuming concrete, as would most people. Other organisation’s like Safe Test sell cheap and easy accessible drug testing kits, they make these kits, not to promote drug use but to help save lives. These kits are easy to use and understand, they tell you what exactly is in the drug and prevents people from taking possibly extremely harmful drugs. These drug testing tents and kits are becoming wide spread and are a huge jump to drug regulation and preventing the death of many people.

Of course the safest way to take drugs is to not take drugs. However, the fact of the matter is, that people do take them, no matter what the law says about it, so why not keep people informed and keep people as safe as possible.