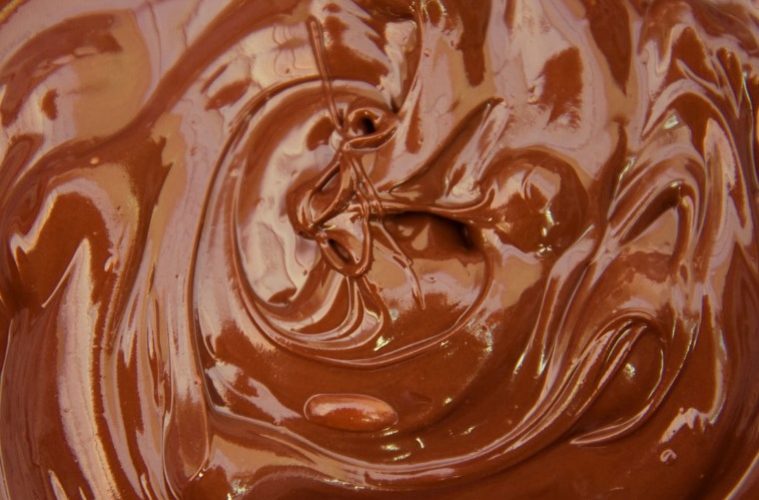 Are we about to see a price drop in Freddos?

Good news for Freddo fans! Chocolate giant Cadbury has finally decided to lower the price of Freddos by 16% and other Cadbury treats such as Buttons, Fudge, and Chomp will also be seeing a 5p price cut. We did it!

As of today, Freddos will drop from 30p to 25p in cornershop stores. A national meltdown occurred when chocolate lovers heard about the horrifying 200% price increase since 2000. The price drop came about when Freddo enthusiasts pointed out that the nation’s favourite chocolate treat price soared much faster than wages and inflation.

The confectionery giant promised the famous chocolate bar will remain at 18g and that ingredients have not been replaced with cheaper alternatives. They said,

It’s been a hot topic since its first price rise in 2005 when it was raised from 10p to 15p – and since then, people have expressed their outrage on social media. According to Vouchercloud.com, the chocolate frog shouldn’t have hit 30p until 2020, and if the price rise continued, we would be looking at 53p for a Freddo in 2030. Yikes!

You've see the rise in costs of freddo's over the past years.

But a brexit freddo is gonnae cost about £10