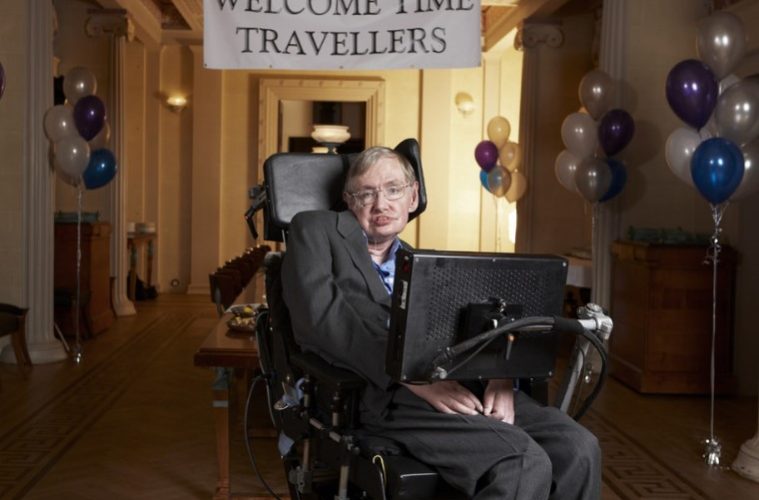 Today, the world lost one of the greatest figures in science; theoretical physicist, Professor Stephen Hawking, sadly passed away at the age of 76. He died peacefully in his home in Cambridge in the early hours of this morning.

A spokesperson for his family had this to say,

JUST IN: Professor Stephen Hawking has died, spokesperson for the family says. pic.twitter.com/DncfApuXNw

He was undoubtedly one of the greatest scientist of his generation; he had a beautiful mind, a kind heart, and highlighted the excellence and fragility of the human race and what we’re capable of.

Not only was he the world’s most iconic individuals in science, he made several appearances in popular culture in TV shows such as The Big Bang Theory, Futurama, The Simpsons, Red Dwarf, and even Alien Planet. 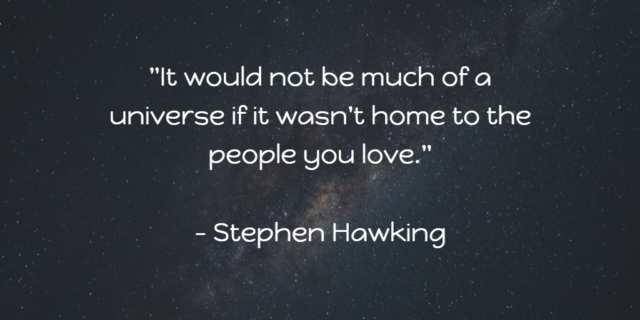 In 2014, actor Eddie Redmayne portrayed the scientist and his life between the 1960s and 1980s – he won the Oscar for Best Actor as a result of his truly touching performance. On Hawking’s death, Redmayne has said,

“We have lost a truly beautiful mind, an astonishing scientist and the funniest man I have ever had the pleasure to meet. My love and thoughts are with his extraordinary family.”

At the age of 21 he was diagnosed with rare early-onset motor neurone disease. At the time of his diagnosis, he was given a life expectancy of just two years. But as we know, he went on to live a miraculous and hugely successful life surrounded by the support of his friends, family, and fans. 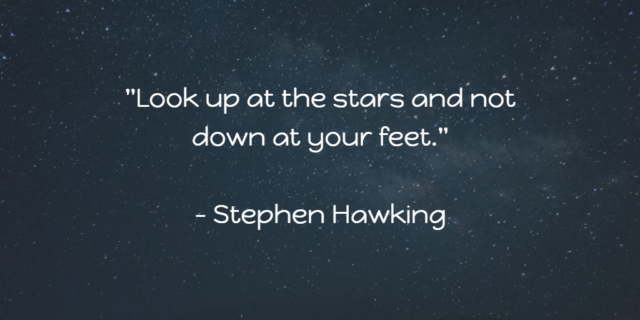 Not only did Hawking defy a life threatening disability, he didn’t even let it stop him from making history in his field of work. What are the discoveries made by Stephen Hawking? Or should we say, what discoveries made Stephen Hawking? Well he was an incredibly intelligent mind, one of many in fact, that contributed mostly to the fields of cosmology, quantum gravity, and general relativity – especially when it came to the context of black holes. He discovered that black holes emit radiation which is detectable by special instrumentation – he essentially made the study of black holes possible.

If you’re not a science buff, it can be a pretty difficult subject to get your head around, but to summarise, Hawking had an understanding of the universe that no one else had; “why it is as it is, and why it exists at all.” Baring in mind an IQ of 140 is considered genius, Hawking had an IQ of 160, which would explain why this man’s mind was so extraordinary.

Sad to hear about Stephen Hawking. What a remarkable life. His contributions to science will be used as long as there are scientists, and there are many more scientists because of him. He spoke about the value and fragility of human life and civilisation and greatly enhanced both