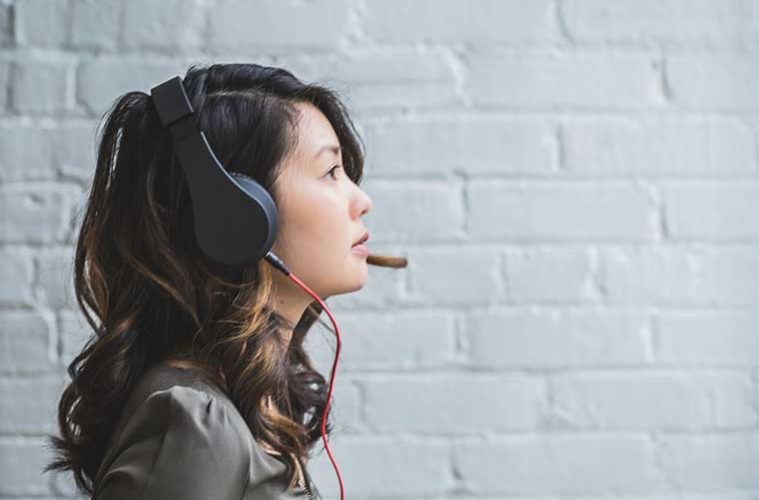 Popular songs with heartbreaking back stories

Music is emotive. When you’re in love, the airwaves are filled with songs of commitment, excitement and long-term relationships. When you’ve broken up with someone, they echo with lyrics of rejection and heartbreak.

Hearing lyrics that resonate with how you’re feeling can move you to tears. We take a look at some popular songs and the heartbreaking stories that inspired them.

Featured on the band’s third album X&Y in 2005, the critically acclaimed Fix You was written by Chris Martin and his band mates for Martin’s then wife, Gwyneth Paltrow when her father died. Paltrow’s mother Blythe Danner stated “I weep every time I hear it.” She’s not the only one.

Most beautiful line: “Tears streaming down your face when you lose something you cannot replace”

Ewan MacColl – The First Time Ever I Saw Your Face

Legend has it that MacColl sang this down the phone to Peggy Seeger, with whom he’d had a brief affair (MacColl was married). It was years before they got together.

Most romantic line: “And the first time, ever I kissed your mouth I felt the earth move in my  hands”

Amy Winehouse – Back to Black

Winehouse wrote this after boyfriend Blake Fielder-Civil left her. The Black in the title refers to Amy turning to drink, depression and heroin after the breakup.

Debbie Harry – One Way Or Another

Although up-tempo, this song relates to Harry’s experience of being stalked by an ex-boyfriend. The lyrics are full of A closer examination finds a number of incredibly creepy lines about following, watching, and cataloging Harry’s activities.

“Tears in Heaven” is one of the most famous examples of real, devastating events inspiring a popular song. This is all about Eric Clapton’s son Conor, who fell to his death from a 53rd-floor New York City apartment window in 1991.

Most tear-jerking line: “I must be strong, and carry on”

Staying with Conor’s tragic death, “Circus” from Clapton’s 1997 album Pilgrim was inspired by the night before he died, the last time they were together, at the circus. The song is also known as “Circus left town”.

Most heartbreaking line: “When I smile I’ll be thinking of you and every little thing will be alright”

If you’re looking for some work out songs have a look at our workout playlist.