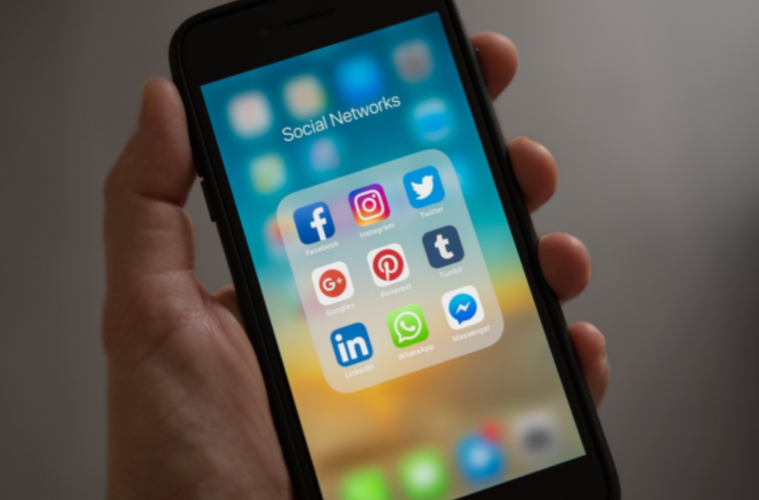 Zuckerberg’s social networking creation, Facebook, was once praised for its ability to track-all, see-all, and know-all, but now, the social media giant is being damned for those exact same features.

Across the internet, web-users are calling for people to delete their Facebook accounts; Brian Acton, the co-founder of Whatsapp who sold his company to Facebook, has stated, “Now is the time to take care about privacy.” This backlash came about after its involvement in the presidential election – yikes! Data from personal profiles were fed through to a political analytical company named Cambridge Analytica. This supposedly assisted Steve Bannon in getting Trump elected, but no one is quite sure to what extent.

Facebook has had its fair share of privacy issues; with personal data and contact information being leaked to those who definitely should not have it. Over the years, Zuckerberg has made several apologies in regards to the social media site’s privacy settings; but it seems we are yet to see improvement. As time went on, the site continuously asked for more information, pestering you to fully complete your profile and provide it with all your personal details right down to when you lost your first tooth. Eventually, the site became so needy and creepy, its overuse of notifications made it near impossible to identify anyone as a “casual” user. 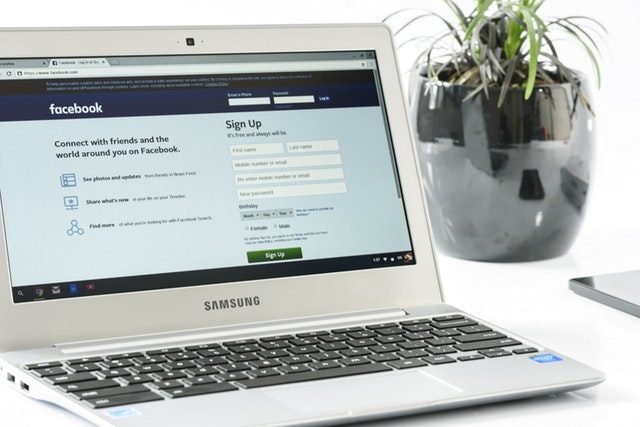 Before we knew it, the site had blasted out our location to strangers, knew every little detail about our personal lives, and has clogged our feeds with adverts, bores, and highly offensive and disturbing videos that play on demand – when did our feed become such a danger zone? It was once an online safe place we could use to connect with old school mates and share photos of our beloved pooch.

When we compare the site to newcomers such as Instagram and Twitter, it makes us realise just how much unnecessary information Facebook is asking from us. Perhaps the site is becoming its own worst enemy – but will the social site learn from its mistakes and learn to respect its users? We could also do without the adverts too… I think many of us would rather keep our web-browsing, uh, private.