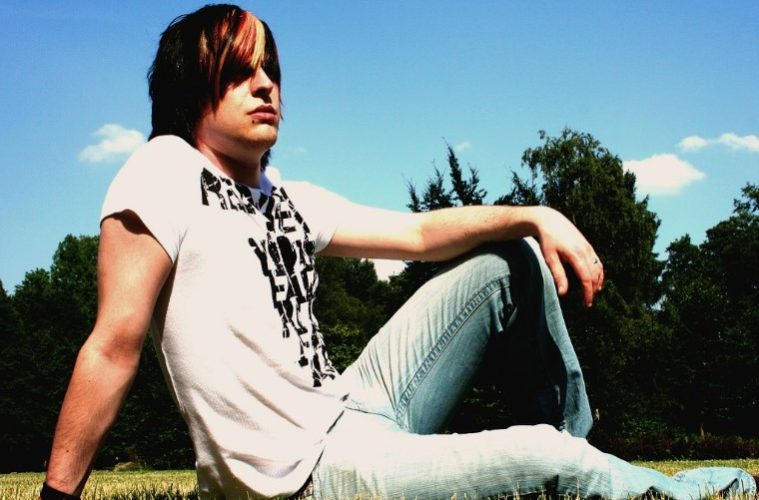 Things You’ll Understand if You Had an Emo Phase

If you’re like me, you’ll understand how difficult it is seeing pictures from TimeHop appear on your timeline – emo selfie after emo selfie. It’s hard to believe you used to think you looked good with those big black racoon-eyes and hair so backcombed a bird would have nested in it. The emo phase was a dark place.

For old time’s sake, shall we take a little trip down the memory lane of skinny jeans and band t-shirts?

You worshipped the emo trinity

If you don’t know the emo trinity – you just weren’t emo enough. The trinity consisted of Fall Out Boy, My Chemical Romance, and Panic! at the Disco; in their early days (early-mid noughties) these bands were the definition of the emo phase with their dark eyeliner, major side-sweeps, and black clothing. Us scene kids would have died for their music. 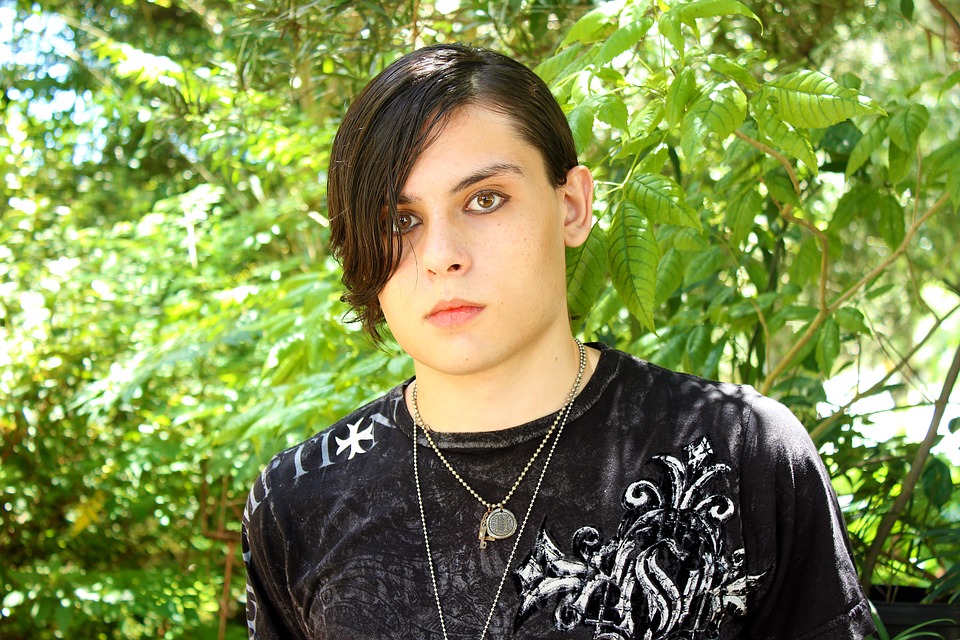 The more piercings the better

Snake bites, dermals, nose rings, tongue piercings – the more metal you had in your face, the cooler you were. But now, since you’ve grown into a mature adult who knows the real meaning behind fashion, you’ve removed the jewellery and have been left with a load of holes in your face. I guess that’s just the price you pay for being “cool” as a teenager.

“Hai guyssss, I luv music <3 I’m emo pls dnt judge <3 hehe RAWR xD Add meeee” This is probably what your bio looked like on your Myspace page. Looking back, you’re wondering how many people threw up when reading it. And let’s not forget the endless emo phase selfies that were captioned with MCR lyrics.

Occasionally you find yourself relapsing

You’ve grown up, you’ve found new passions, and you’ve moved on – all is good. Until you hear that first F# note on the piano… Your inner emo twitches and stirs as it is awakened by the iconic sound of Welcome To The Black Parade. No matter how long ago your emo phase was – you will never be able to fight the urge to air guitar to this emo anthem.

Your hair was abused

Perhaps the most important aspect of being emo was having the straightest hair possible. You probably went through four pairs of straighteners over the years, and your hair was beyond frazzled. Not to mention the horrendous backcombing you forced your hair to endure.