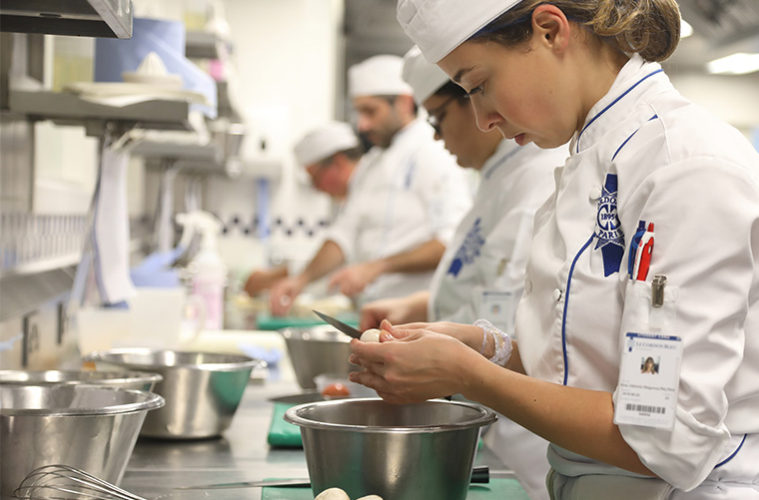 A recent survey commissioned by leading culinary arts school, Le Cordon Bleu London, has found that 52% of British residents dream of changing a hobby into a career.

It has been said that if you ‘choose a job you love, you will never work a day in your life’ and a recent survey commissioned by leading culinary arts school, Le Cordon Bleu London, has proven that this is exactly what a substantial number of people in the UK aspire to. Over 60% of respondents in the YouGov survey said that they long to change career, but are held back by financial concerns, fear of making a bad decision, or not being sufficiently qualified.

Chef Emil Minev, Culinary Arts Director at Le Cordon Bleu London commented;
“As an international culinary institution, we welcome thousands of students each year, many of whom are seeking a complete change of career. Nowadays, people feel that real success can be achieved by following your dreams – the Julia Child Scholarship aims to provide this opportunity and honours one of our most celebrated alumni, who took the brave step of changing her career path in the 1940’s.”

The survey results come as Le Cordon Bleu London announce the launch of the Julia Child Scholarship by Le Cordon Bleu, together with renowned Chef Monica Galetti, offering one UK resident the opportunity to pursue their true passion. The prize, worth well in excess of £45,000 will provide the winner with a place on the coveted Le Cordon Bleu Grand Diplôme®, an internship at Mere Restaurant under the guidance of Monica Galetti, as well as accommodation provided by luxury agency, Londonist. In addition to all of this, Le Cordon Bleu London have coordinated one-to-one mentorship sessions with a number of their most esteemed alumni including MasterChef The Professionals Quarter Finalist, Luciana Berry; Executive Chef at Renaissance St Pancras, Adam Ashe; Former Pastry Chef at The Fat Duck, Hideko Kawa; and Chef Patron of Bala Baya, Eran Tibi. In its entirety, this once in a lifetime prize aims to provide the successful candidate with a holistic view of the culinary / hospitality industry, to support them in their career change. 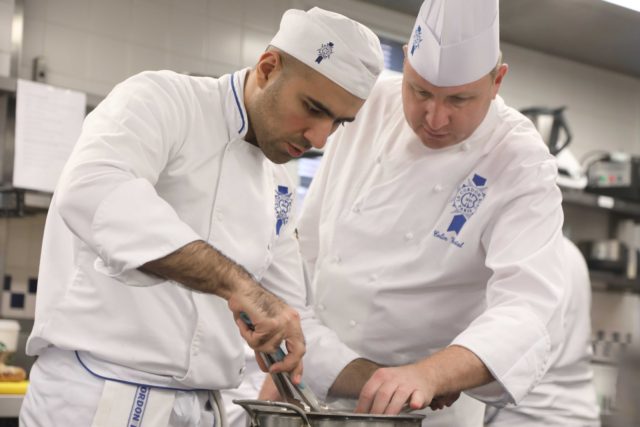 Le Cordon Bleu is the prestigious network of institutions dedicated to excellence in culinary training and entrepreneurial hospitality management. It has been managed by Mr. André Cointreau since 1984, and now has more than 35 schools in over 20 countries worldwide, annually training over 20,000 students. Le Cordon Bleu graduates have excellent prospects in the hospitality industry, which is the fifth largest employer in the UK, directly employing 2.4 million people and contributing £46 billion to the UK economy. 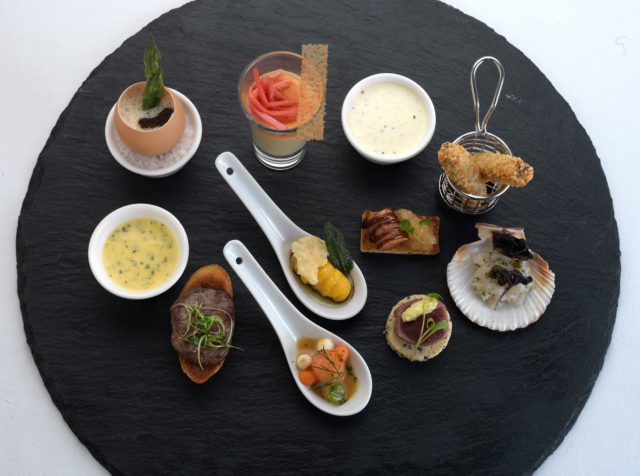 1. The winner of the Le Cordon Bleu Julia Child Scholarship will gain an internship with Monica Galetti at Mere Restaurant. Together with her husband, David Galetti, esteemed Chef and Masterchef Judge, Monica Galetti has recently opened her first restaurant, Mere on Charlotte Street in Central London. www.mere-restaurant.com/
2. The winner will receive one to one mentorship under the guidance of four Le Cordon Bleu alumni including MasterChef The Professionals Quarter Finalist, Luciana Berry; Head Chef at Renaissance St Pancras, Adam Ashe; Former Pastry Chef at The Fat Duck, Hideko Kawa; and Chef Patron of Bala Baya, Eran Tibi
3. Award prize will be 12 months, which will begin in September 2018.

Applicants are invited to apply by completing the online application form at cordonbleu.edu

Applications will close at midnight on the 18th April. The Final will take place on 6th June 2018.