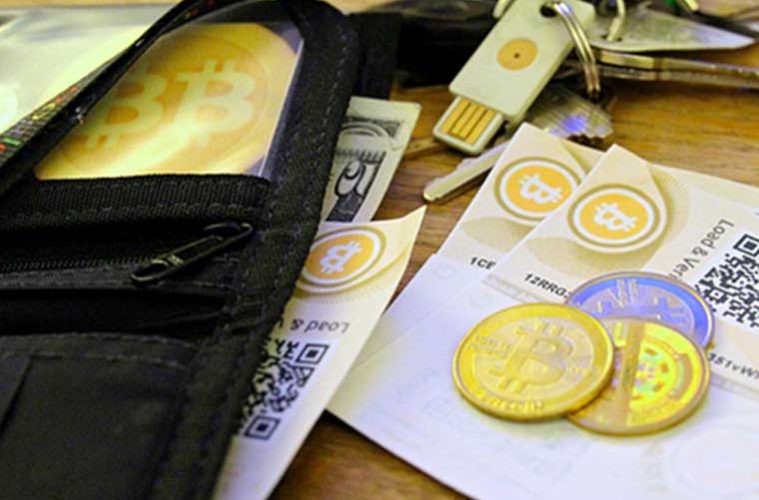 The Rise of Bitcoin – is cryptocurrency our future?

Despite most people knowing the word ‘bitcoin’ and hearing about the rise of ‘cryptocurrency’ in recent years, it is still considered something unimportant; in fact, very few people actually understand what is, and how we can use it.

Bitcoin is the most prominent form of cryptocurrency, a decentralized electric cash system that uses a peer-to-peer network to verify transactions. This is important because it means that it can be extremely volatile. In terms of theory, cryptocurrencies aren’t much different from other commodities and are driven by supply and demand – however, they have much smaller market sizes than other currencies, meaning that a small movement can have a large effect on its price. Furthermore, the wealth distribution of cryptocurrency is even more skewed than traditional wealth, so the ‘few’ (known as bitcoin whales) have a disproportionate amount of control over pricing.

There is also an issue of taboo around Bitcoin and other non-controlled currencies. Most people have heard of them, but are extremely wary of it due to the lack of an authority figure, with only 32% of people who are aware of bitcoin trusting it. It is essentially a currency created by faith, as it requires every trader to believe that these sequences of numbers and letters are worth something. Many people are using this as an argument in favor of bitcoin, as all of the computer code behind it is publicly available, meaning it has been checked by many programmers and there are records of every coin that is bought and sold. This transparency actually allows for more privacy, as users can make their own decision about how private they want to be with their finances. 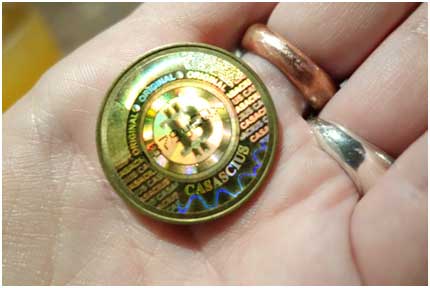 There is an estimated between 13 and 28.5 million bitcoin users in 2018, and the number is growing steadily, and the opportunities to use cryptocurrency are increasing. The running joke that millennials never carry any physical money, relying instead on their card or phone, appears to be extending to the actual form of wealth that is being used. In addition to this, these payments allow for a virtually instantaneous transaction time, and it is global – you can use it anywhere in the world, with no need for a third party to oversee it. Bitcoin can be used at Microsoft e-stores to buy games, movies, and apps, it can be used for online gambling with websites like gamble.io, and even more surprisingly, can buy you lunch at certain Subway, KFC and WholeFood stores.

However, it seems that the doubt surrounding the use of online currencies are likely to remain until they are more widely used, creating a paradoxical issue that must be broken in order for this form of payment to really become widespread. But if you would prefer to make transactions that are fast, secure, and pseudonymous (neither transactions nor accounts are connected to real-world identities), then bitcoin is definitely something to look into. The main thing is, as always, to be fully informed about how it works and how to use it properly before you get involved.