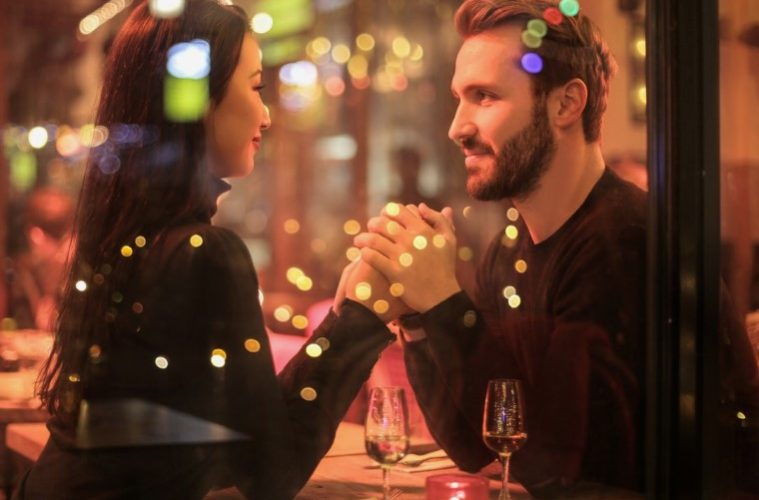 I think we’ve all encountered our fair share of uncomfortable dates and awkward “romantic” encounters – but the stories below will make you feel grateful for how insignificant they were. These are some date nights from HELL…

“When I was 18, I went on a first date with a guy who went to the same college as me. We’d spoken a little online, but hadn’t spoken face-to-face. One day, he asked me to go for a little walk along the river that ran through our town – it was pretty sweet and I thought it would make a nice change from going out to dinner. It rained, there were awkward silences, and he couldn’t make eye contact with me! And the worst part? He stood in dog poop and thought it was mud, so he wiped it off with his hand… He gagged until his eyes watered and then spent 10 minutes washing himself in the river – I ran away and never saw him again.”

“One night, I went on a date with this really sweet girl who just moved onto my street. I took her out to a nice restaurant and things were going really well. I left my phone out on the table facing upwards(I had nothing to hide), while I quickly went to the bathroom. I came back to find my date hysterically laughing; a text from my mum had popped up on my screen saying, “Please use the bloody bog brush when you leave giant skids down the loo!” I’m glad my date found it funny…”

“I bought a girl home one night after an evening at the pub, we had a few drinks, watched a movie, and had a little kiss and cuddle. My sister (who was also my housemate) came home and my date lost it; she attacked me and my sister with a deodorant can from her handbag and accused me of already having a girlfriend! I explained to my date that she was my sister thinking that would solve it, but no, my date assumed we were in an incestual relationship… We had to force her out of the house and lock all the doors and windows.”

“One time, a really nice guy I met shortly after starting my university course asked me out for dinner. We had a good time, he was really sweet, and I was confident it could go somewhere. A week or two later, I attended a very large family reunion and was meeting members I never knew even existed… You can probably tell where this is going. The guy I went on a date with was there, and it turns out our parents are cousins; it’s the most awkward conversation I’ve ever had.”

“I went on a dinner date with a guy I met at work, baring in mind we were both mid-twenties, I assumed it would be a mature and sophisticated date… how wrong was I! I arrived at the restaurant and the guy was stood waiting for me with his mother! I thought maybe she just wanted to meet me, but no, she was joining us for dinner… The guy barely said a word all night while his mum quizzed me all evening on my past relationships, my interests, and even asked if I’ve even taken drugs… I thought I was on trial! It’s safe to say I didn’t see him again.”