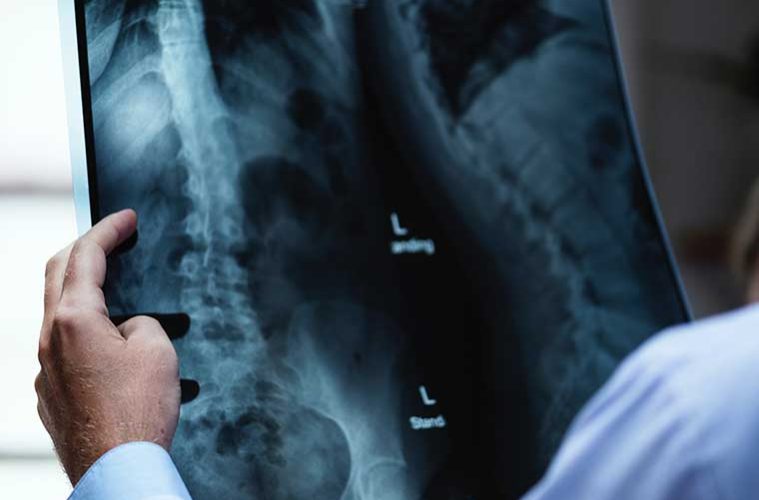 Seeking advice from a medical practitioner about something intimate can be embarrassing. There’s the usual pressure of using the right words to describe the issue (do you go clinical or colloquial?) and the anxiety of stripping for an examination of personal parts, all in the name of medical intervention.

But no matter how intense your blushes, spare a thought for the people who’ve given doctors and nurses these stories: embarrassing tales from A&E.

A couple’s genital piercings interlocked during intercourse. They were brought into A&E still joined together.

One gentleman got his cock ring stuck, only seeking help 24 hours later. Horrific swelling and bruising ensued and the ring had to be sawn off. Let’s hope they had a very steady hand.

Over enthusiastic use of a penis pump can lead to severe bruising and swelling, as one elderly gentleman discovered. He asked his attending medic to warn all his patients about the dangers of using such contraptions.

Yes, this is a real thing. It’s also a surgical emergency and failure to seek treatment can lead to lifelong erectile dysfunction and injuries to the urethra. It’s also quite common, so it’s nothing to be too embarrassed about, although one patient insisted he injured himself while roofing his home… in the middle of the night.

Intimacy with vacuum cleaners is pretty popular. And the excuses can be extremely elaborate.

One man arrived at A&E in a sweater, shoes and blanket, and a vacuum cleaner host stuck on his penis. He insisted he’d been instructed to clean his house naked, due to a dust allergy. While cleaning he’d become “inexplicably fatigued”, and took a quick nap with the hoover still running. So the story goes, his penis “must have” flopped into the hose, and his involuntary arousal resulted in the hose being cut off with a surgical rotary saw.

An elderly man attended Emergency with a plastic Easter egg in his bum. He told staff he “wanted to know what it’s like to be a chicken”.

Julio Macias Gonzalez, a 17-year-old from Mexico City, died from an injury received during sex. The girl’s boyfriend gave her a love bite which caused a blood clot, which later travelled up to her brain causing her to have a stroke and ultimately die.