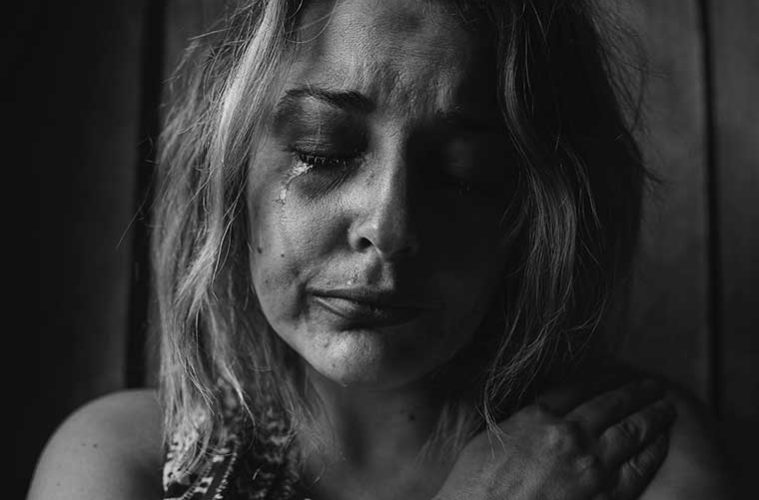 The Instagram experiment that shows the devastating effects of cyber bullying 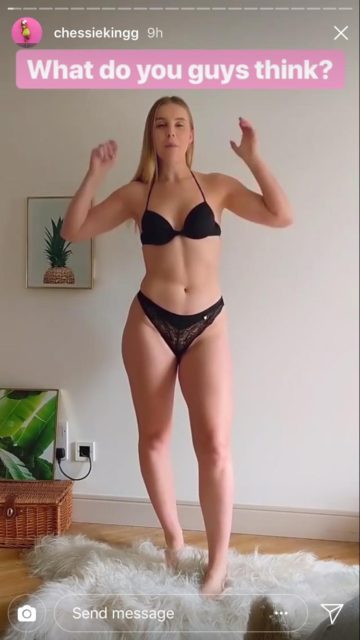 We’ve all witnessed cyber bullying and trolling in one way or another. Whether it’s been a nasty comment left on a picture, rumours spread by statuses or whether it’s simply watching backlash after celebrities post on social media. Whether it’s direct or indirect, there’s no denying that trolling is a massive issue in today’s society.

In fact, a survey recently conducted by YMCA Engand and Wales’s found that more than half of young people between the ages of 11 and 16 have had comments about their appearance. The “In Your Face report” says that this has become a part of everyday life for young people. It’s become the norm to take negative comments along with positive ones when posting on social media.

Most of the bullying focuses on weight and body shape. This is something that presenter and body positive Instagram star Chessie King emphasised in her latest experiment on social media, where she listened to trolls, letting their comments alter her appearance to create a picture of herself that the bullies had pieced together. The results were terrifying.

Having followed Chessie on Instagram for a while, I know that she’s no stranger to a negative comment, but her Instagram story had me hooked after posting a video of her in her underwear, expressing how much she loved her body in all its glory. Embracing all of her lumps and bumps.

She then posted the first negative comment she received in 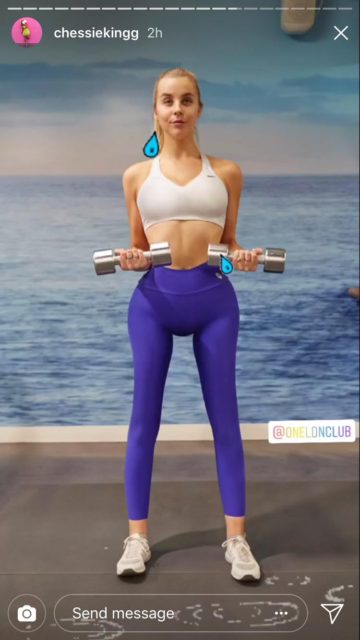 response that said “She so fatty.” So she photoshopped her waist to make it slimmer. She then received a comment about how her arms were too big and women shouldn’t lift weights. Her arms then got slimmer. Then came a comment about her boobs. So they got bigger. Her legs slimmed down to the point where she began to look like a Barbie doll and she began to look disproportioned.

After pretty much every part of her body had been pointed out, attention was then drawn to Chessie’s eyebrows, with a comment calling them “moustaches”, so they disappeared in the next image. The next picture then showed her bum sticking out more than normal. Her hair was then called greasy and the picture that followed was unsettling.

Chessie had photoshopped her body so much that she was looking unhealthy and unnatural. Next, her lips were picked on.

“When you smile you have no lips.”

So she plumped them up, looking like a real life Barbie with bleach blonde hair. 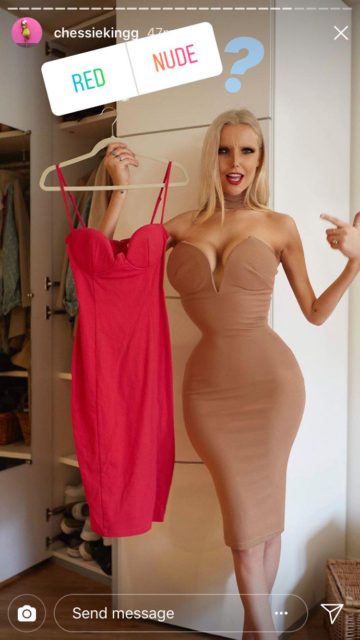 The last photo was the most shocking of them all. Chessie had photoshopped herself to the point where she was completely unrecognizable, she then posted a video of her result. Big googly eyes, large boobs and a waist that showed her rib cage protruding through. It was a scary image and showed the extent of trolls comments and the effect they could have.

Bullying has always been an issue, but with the popularity of technology and social media, bullying now take new forms for this generation. It becomes easier to do behind a computer screen, behind an identity that may not even be your own and whilst Chessie’s experiment may seem extreme, it’s not far from the truth. To a troll, a comment written in two seconds probably seems like nothing, but the impact from it could be devastating, as more than half of young people who experienced bullying based on their appearance said they have experienced anxiety as a result. 29% had become depressed. One in 10 said they had had suicidal thoughts. 9% that they had self-harmed. 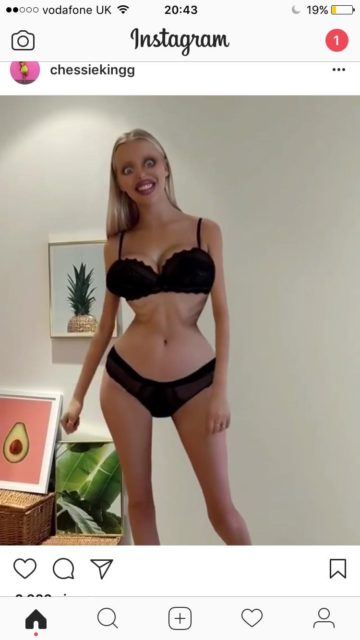 As social media gives everyone a platform to have their own say, it seems almost impossible to dwindle out the people who abuse this power, and although websites try their best to block out any users who have been reported for inappropriate behaviour, this seems to come when it’s too late. After the comment has been posted. After it’s been seen by the person it’s directed to and after it’s made an impact on them. So where do we go from here?

Denise Hatton, the chief executive of YMCA England and Wales, says that “It’s crucial that we teach young people how to feel comfortable in their own body and that looking different isn’t a bad thing. Educating young people about the effects of bullying alongside body confidence will help to tackle this issue where it’s most prevalent, schools.”

This proves that installing body confidence in young people could help the effects of cyber bullying not be so devastating. As Denis Hatton states that apps like Snapchat and WhatsApp are not the cause in themselves but “merely provide a vehicle through which young people are bullied”.

It’s down to society to stop putting unrealistic pressures on people to look perfect. It’s down to social media users to have the common sense to not troll or cyber bully and it’s down to everyone to find the confidence within their selves to know that they are perfect as they are, and that one person’s negative opinion shouldn’t make them alter their way of thinking, or their appearance in any way.