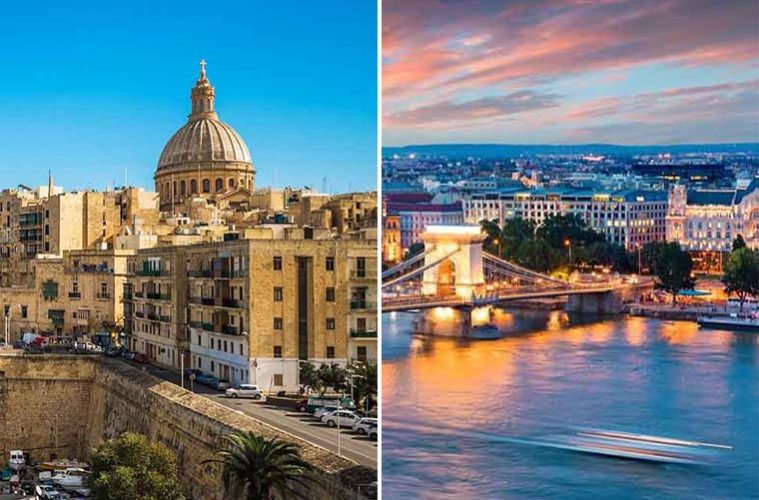 Think that travelling requires a large sum of money? In desperate need of a break from the seemingly endless routine of classes and exams? Empty piggy banks aside, would you pack your bags and head off on a trip around the world tomorrow if you could? Well look no further Hundredrooms.co.uk, the metasearch engine that compares the prices of holiday rentals to find the best price, have selected several great student-friendly, affordable destinations to help you out. They’re probably a lot cheaper than you’d imagine! 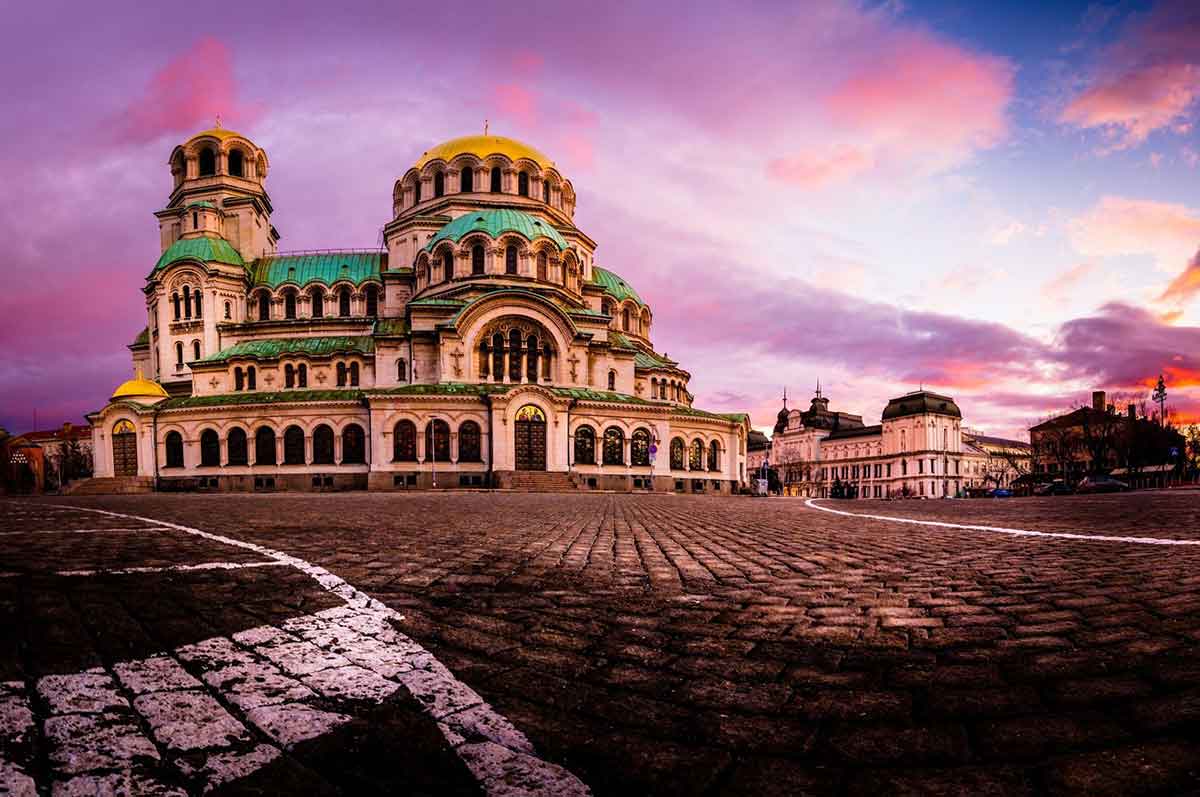 The Bulgarian capital often remains outside of the classic tourist routes and deserves far more credit than it is given. Beautiful and replete with history, as well as being among the cheapest cities in Europe, it is a reasonably affordable destination both in terms of living costs and flights. Blending both East and West, it demonstrates a unique mix between eras and architectural styles: churches, mosques, Soviet buildings and cutting-edge museums flank it either side which give the city a unique atmosphere, particularly for young people who can truly appreciate these nuances. There is plenty of greenery and some great spots to enjoy pleasant evenings with friends. You can find an entire apartment in the city centre for just under £34 per night throughout the year. All this makes this city perfect for a couple of days off from slogging it in the library! 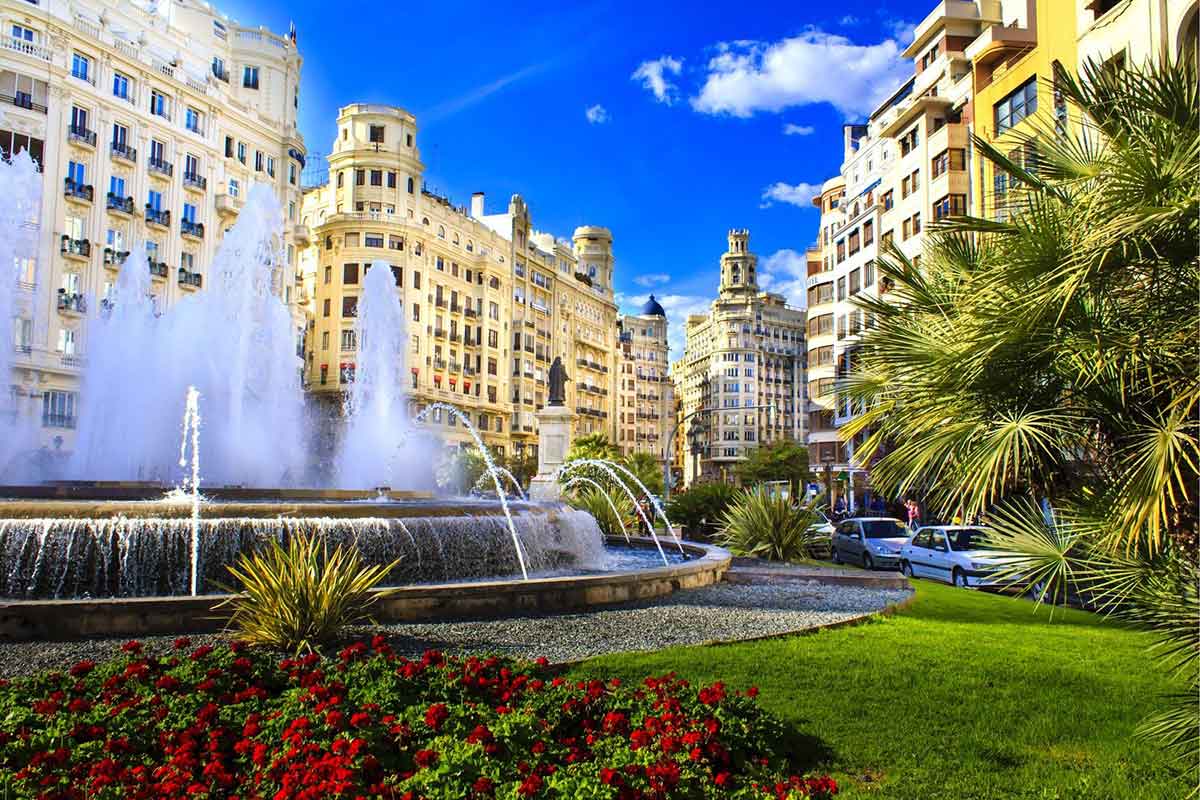 “Valencia, es la tierra de las flores, de la luz y del amor” (“Valencia, the land of flowers, light and love”) is how the famous song goes about this beautiful Spanish city. All these qualities make it the perfect city for a whistle-stop tour. It enjoys sun, beaches, entertainment, paella and sangria, but also a rich traditional history and culture that blends with modernity in the City of Arts and Sciences. You can enjoy a well-deserved rest in this lively hub by renting an apartment from £38 per night. 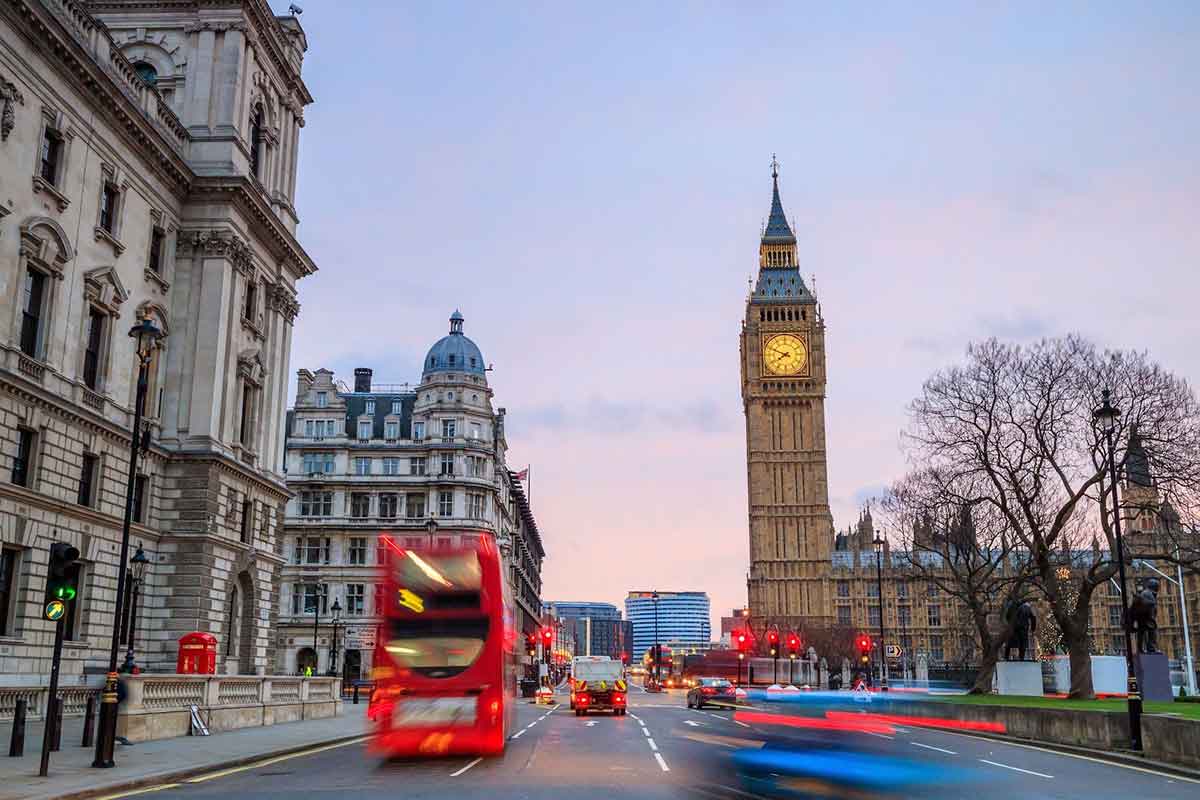 The common belief is that London is one of the most expensive cities in Europe, however, who wouldn’t like to spend a weekend in the British capital? If you book in advance and think carefully about the time of year in which you’re booking, renting an apartment in London in a well-connected district is entirely feasible for just over £36 per person. You can walk along the Thames and admire the London Eye, witness the changing of the Guards at Buckingham Palace, take a picture next to Big Ben or buy a souvenir at one of Camden Town’s endless shops. 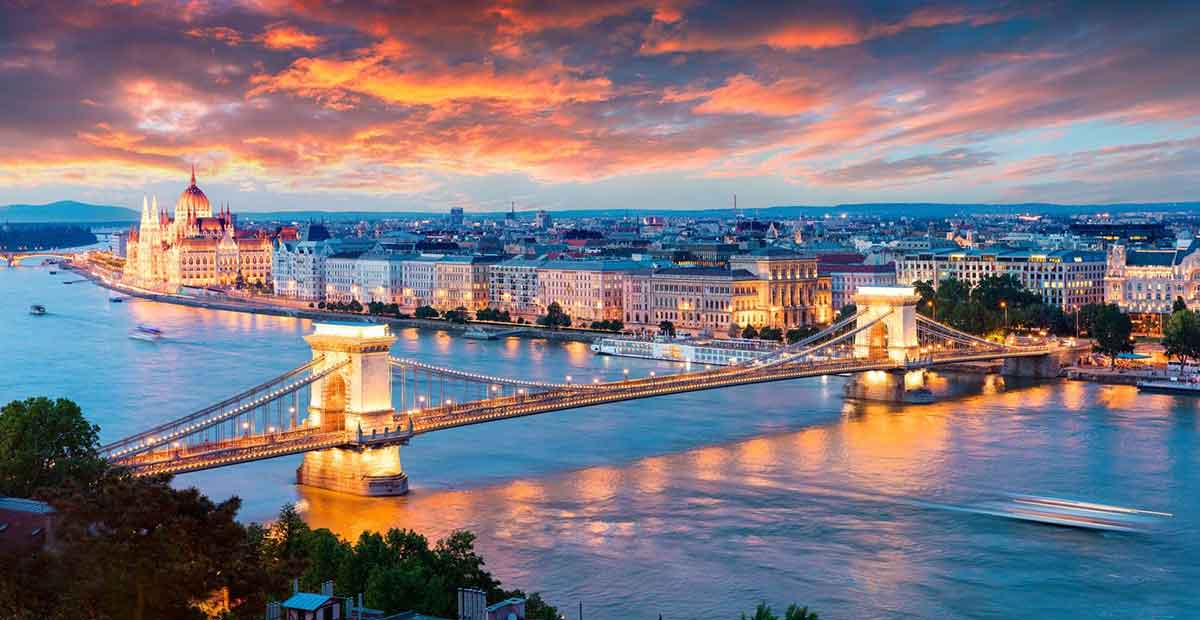 If you’re feeling particularly stressed and need to relax and recharge your batteries, Budapest is a great choice. The Hungarian capital is among one of the cheapest cities in Europe where it is possible to spend little more than £36 per night. Famous for its elegant and refined open-air public baths, it contrasts Art Nouveau buildings that stand next to imposing Gothic Cathedrals and features the majesty of the vast Parliament building that stands on the romantic banks of the Danube. In terms of affordable destinations, Budapest is a sure winner – no one leaves disappointed and it is in perfect reach of all budgets. 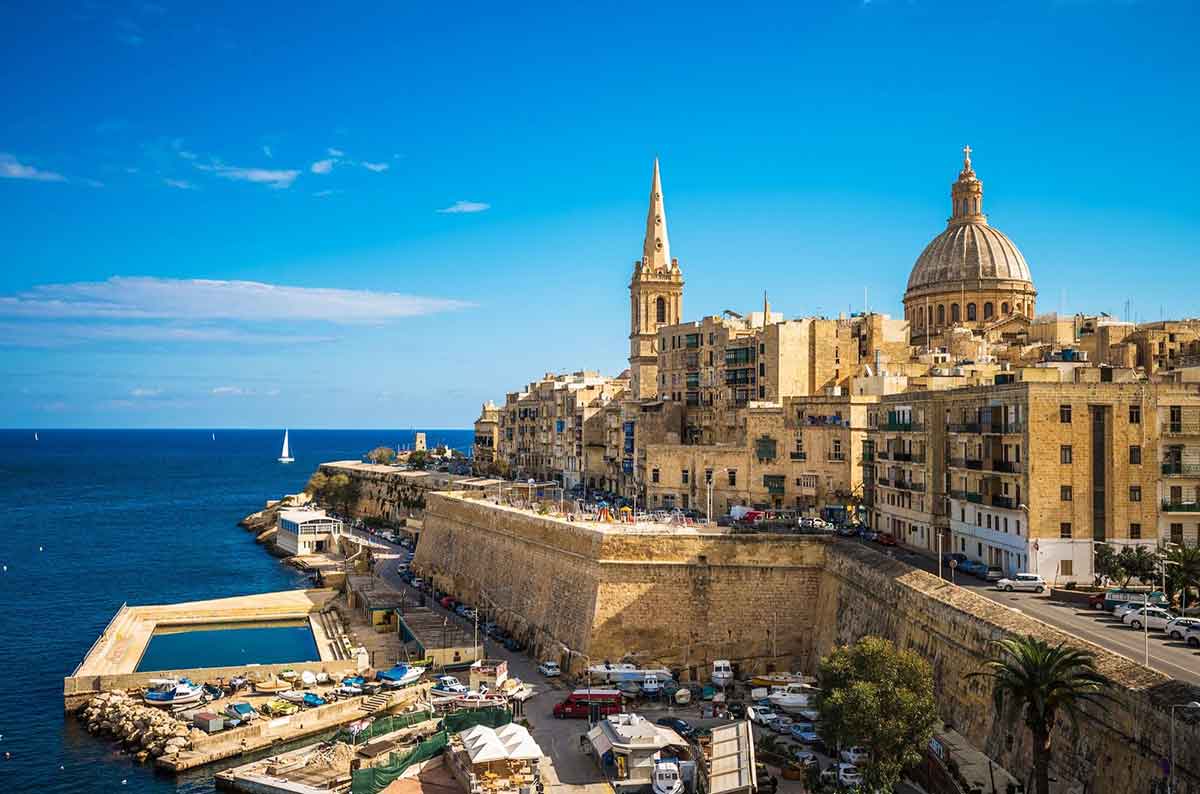 Want a break from university? Valletta, the Maltese capital, is one of the most affordable destinations and most attractive European cities – even for those who don’t have a lot to spend. This city is the ideal holiday destination where you won’t spend more than £40 a night to rent an apartment. Enjoy the sun for a couple of days and take in a unique crossroads of culture and people which is wholly visible in its architecture, gastronomy and the inhabitants themselves. Malta is an interesting mix between something from North Africa, but also from the UK – there is a taste of sea in the air but also a curious Italian essence to it. Here you are sure to have an unforgettable experience.