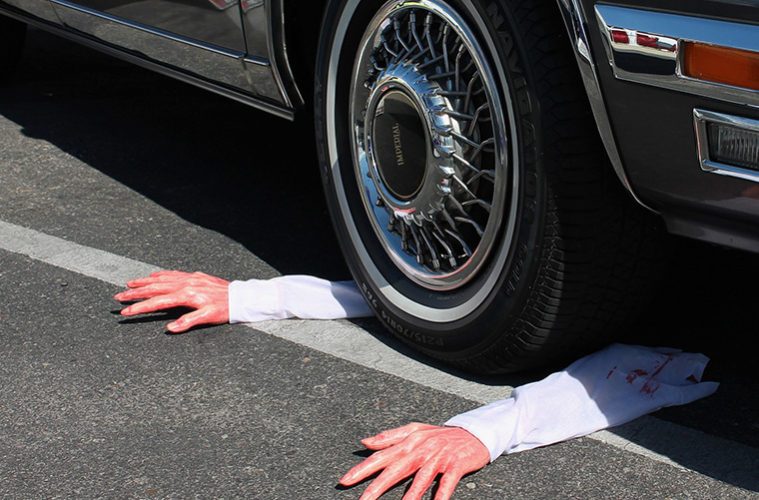 Friday 13th – unlucky for some

For many, the number 13 is associated with bad luck: when it’s a Friday, some people will become outwardly superstitious. Despite only vague knowledge of why the feel uneasy, Friday 13th is a day many will avoid for weddings, travel and interviews.

It’s alleged that King Phillip IV of France gave the order to arrest the Templar Knights, Christian soldiers who afforded protection to pilgrims and crusaders, on this date in 1307.

Sticking with Christianity, Jesus was crucified on a Friday. And let’s not forget that Judas, who betrayed him, was the thirteenth person to join the Last Supper.

Some people believe the Cold War began on Friday 13th.

The aeroplane crash featured in the film Alive, in which 12 lost their lives and the survivors resorted to cannibalism, happened on… you guessed it… Friday 13th.

If there was any further doubt, then Jason Voorhees, the hockey-mask-wearing psycho from slasher franchise Friday 13th has a kill rate of around 146 and can’t be killed.

And Tupac Shakur died on Friday 13th. That pretty much proves the theories to be true.

Have a read at some of the funniest addresses that actually exist.