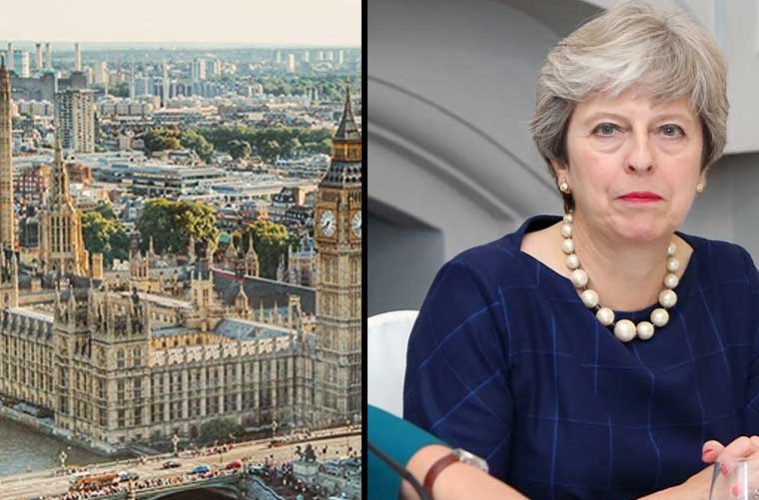 Michael Braithwaite, a resident of the UK since 1961, was a special needs assistant at a north London primary school until last year. Then a routine check on his immigration status revealed his identity documents weren’t up-to-date.

He was told by the school he could no longer be employed without providing the documentary proof of his right to live in the UK. The Home Office won’t acknowledge he’s in Britain legally, so we was unable to produce what his employers asked for. Despite being at the school for more than 15 years, he lost his job.

Braithwaite was nine when his family arrived in London, and he’s lived in the UK ever since. He was educated here. He has worked here since leaving school. He married here and his three children and five grandchildren are British.

Michael has always thought he is British. Anyone who arrived in the UK before 1973 has an automatic permanent right to remain. Then in 2013, then home secretary Theresa May introduced the “hostile environment policy.

A report published by human rights groups including Liberty, the National Union of Students and the Migrants Rights Network, claims to demonstrate immigration controls are embedded at the heart of the UK’s public services. The report, entitled “A Guide to the Hostile Environment”, claims that the policy has given rise to discriminatory” and “racist” behaviour, citing it as “brutal”.

The policy requires employers, Jobcentre staff and landlords to check right to remain papers, causing problems for people, such as Michael, who do not have documentary proof of their right to live in the UK. The checks must be carried out before making any offer of employment, healthcare, housing or other forms of support.

Michael and his family have been part of their community for more than 50 years. He’s contributed to this country’s economy since he began work. He can prove documentation to that effect, but the Home Office is asking for more besides, to process his papers. He’s been waiting for two years.

It was announced on Twitter (source unconfirmed) that Mr Braithwaite’s lawyers received notification after publication of the story by The Guardian to advise that his documents had been approved.

Is this a coincidence? Or did the sharing of the story across social media, and the volley of comments that ensued, persuade the Home Office to accept Mr Braithwaite’s claims?

Either way, for Mr Braithwaite and his family, it is good news. Welcome, formally, to Britain Michael.