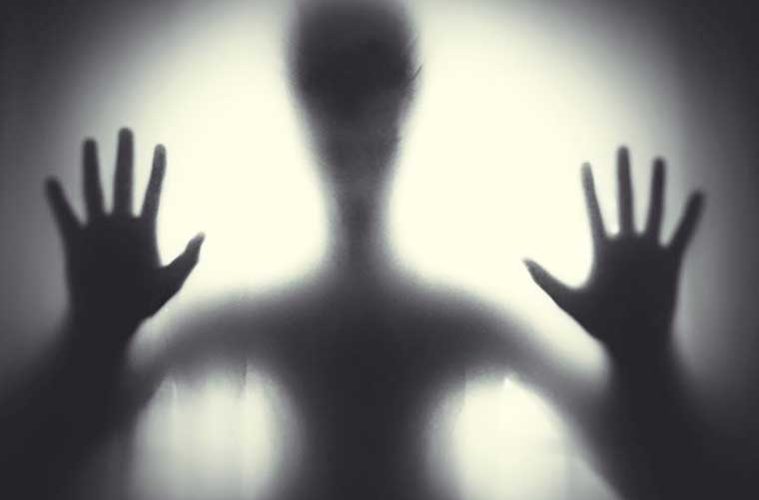 Interview with a Ghost Hunter

With his signature flowing cloak, hat and silver-topped cane, Canterbury’s resident ghost hunter cuts an imposing figure as he stalks its streets. Even without his theatrical attire, author and historian John Hippisley is well known and recognised by the living… and the dead… 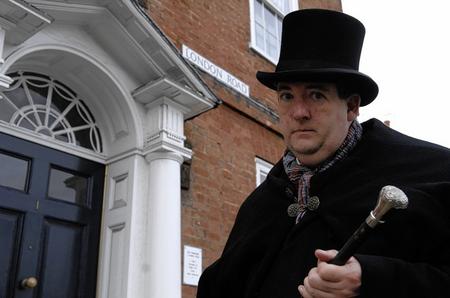 In an exclusive interview, John tells us the spectral story behind his vocation, and shares some of the spooky signs to look out for that tell us we’re not alone.

John’s first encounter with the other side was in 1978 when he boarded at a Methodist school in Goudhurst, Kent.

“A friend and I had determined we were going to run away to Florida. We had no idea where exactly it was, but arrange to meet at 9.30pm in the school grounds. I waited til midnight for Miles to join me ready for our adventure, but he never arrived. Cold and a little peeved, I returned to our dorm where he was tucked up in bed snoring.

“At 4.30am, Miles shook me awake but I told him I wasn’t going and settled back down to sleep.”

That same afternoon, John was summoned to the Head Teacher’s office. Miles had been hit by a truck at 4.30am on a hill 10 miles from the school, and died instantly.

John describes this as a crisis apparition – a phenomenon with a long history. They’re not ghosts, per se, the apparitions are visions of people who are undergoing trauma at the time of their appearance, critical illness, injury or death.

Crisis apparitions don’t appear as ephemeral transparencies either – they are usually life (or death) sized and solid. It’s believed that the victims send out a telepathic image of themselves to loved ones and were common during wartime.

John wasn’t the only person that Miles appeared to. He mentioned the apparition to Miles’ parents after the funeral and his mother “went white with shock” and said she’s also seen Miles the morning of his death. John continues:

“That confirmed what I already knew – this wasn’t in my imagination.”

Canterbury, a city with layers of history spanning thousands of years, isn’t short of a ghost or two. Many of the historical buildings are haunted by phantom residents and those with tragic tales to their demise are often trapped within the fabric of their home. 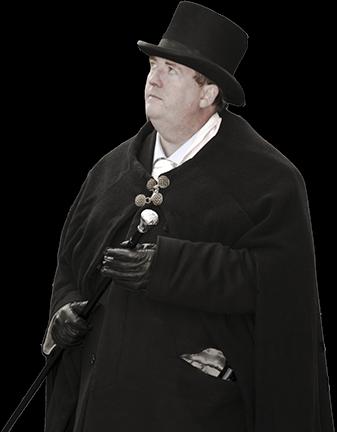 a cold patch if a ghost or spirit is present. You may feel the lightest of touches against you, almost as if you’ve walked through a cobweb. Ghosts communicate at a very low frequency, so you’ll hear a quiet hum like white noise – just check it’s not your fridge you’re hearing.

“Poltergeists use theoretical kinetic energy to move things, but it’s unlikely to be the dramatic furniture throwing depicted in films. Doors slamming, small objects moving, water dripping are often indications that there’s a ghost in the vicinity.”

One property in Canterbury is haunted by the ghost of Abigail, whose spirit lingers in the building. After years of being beaten by her husband, she committed suicide. Her brutal partner was convicted of her murder and hanged. Businesses at the property in Hawks Lane have struggled to succeed, with the haunting believed to be to blame.

John, whose knowledge of exorcism is honed from his study of ancient tomes in Canterbury Cathedral’s archives, has strong feelings about banishing ghosts from their place of unrest, an expensive procedure.

“I’d recommend living alongside them, rather than trying to exorcise them. Exorcism is still based on 1300s Latin incantations and will excommunicate the spirits. If you banish them, where will they go? For the most part, they’ve been in their spiritual homes longer than you’ve been there and have squatters rights to remain.”

John recommends showing a gentle appreciation of their presence to enable the living, and the dead, to coexist in harmony.

” Ghosts feed off negative energy, so being afraid, angry and agitated will cause them unrest. Simple words of reassurance that you acknowledge their presence and don’t want to disturb them can make for peaceful cohabitation.”

One paranormal practice John actively discourages is the use of an Ouija board. Known also as a spirit or talking board, this form of occult communication has been variously a harmless parlour game and a divination tool in wars. Even in experienced hands, practicing Ouija can have catastrophic results.

“The veil between the living and the dead is extremely thin” says John. “Once the portal has been opened, it’s nigh on impossible to close, making this a dangerous practice. Bad luck and debilitating illnesses follow those who try, and history is full of stories of users being possessed by demons.”

John is clearly unafraid of ghosts, but has still had a scary experience or two of his own. Far from seeking spirits in known haunts, they seek him in the most incongruous surroundings. Last year John was approached by a little girl in a supermarket car park. She grabbed his arm and said “Mummy and daddy love me very much”.

John took her by the hand to find her parents, and saw a couple with a young boy who was crying. As John approached them, the little boy stopped and started to smile. John explained to the family what the little girl had said and asked them if it was indeed their daughter. Their daughter had died exactly five years beforehand.

Children, cats, dogs and of course psychics are attuned to ghostly presence. It’s possible to train your subconscious to pick up on ethereal activity by tuning into infrasound, low level white noise of around 13 hertz.

Or you can call John.

Join the Ghost Hunter on a tour of Canterbury’s dark side. Be afraid in safe hands.