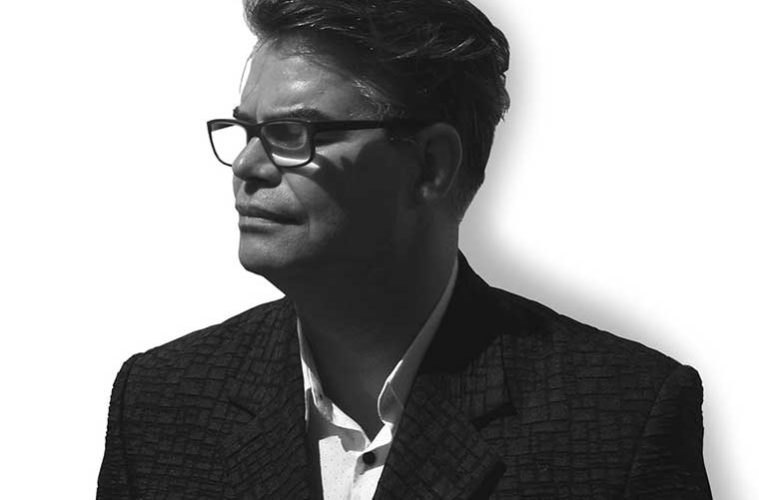 Interview with… a psychic medium

The claim that a person can gain information about someone or something through psychic means has been a common refrain throughout history. Some societies revered their psychics, others feared them. Seers in ancient cultures were often people of faith, and would advise royalty and governments.

There are theories that debunk claims of prophesy: ethylene gas may have caused the priestess Pythia to deliver prophesies inspired by Apollo in Delphi; Michel de Nostredame (Nostradamus) wrote more than 6,000 prophesies or quatrains which the academic world dismisses as “largely the result of misinterpretations or mistranslations (sometimes deliberate) or else… so tenuous as to render them useless as evidence of any genuine predictive power”.

Hokum or hope therapy? I visited a clairvoyant medium to find out.

Lee Whyberd is psychic to celebrities and denizens of business. He travels the world to see clients, also carrying out telephone and Skype consultations or reading for clients who visit him in Covent Garden or in Kent.

His first words, spoken in a soft Welsh lilt were “Who’s Charlotte to you? She’s here and says don’t be a fool.”

Charlotte was a close friend who died in a road traffic crash when we were in our twenties. Her anniversary is coming up. She never said idiot, she always said fool. Lee would never have made that connection, no matter how much research he did.

Even before we introduced ourselves, Lee also told me a dear friend who died last year was present. He knew how she died, that she was my mother’s best friend, and that she baked cakes. Any cynicism that these were lucky guesses was dispelled when he told me she “liked to know what was going on, liked to be part of it all with you”, an exact phrase my friend used.

I spoke to Lee about his work.

How did you become a psychic medium? How did you know you had the ability?

My mother, my grandmother, generations of the women in our family were all sensitives, so was the midwife who delivered me. It’s in my ancestry.

I didn’t really use my abilities until I was in my 20s, when I read for close friends and family. Then I became really quite ill in my 40s which led me to develop my gift, which I now use to help others.

Where does your work take you, and who do you work with?

I do readings for celebrities, people from the Arts and business, and I’ve worked with some of the best known mediums in the UK – Derek Acorah, Colin Fry, Jayne Wallace – I’m lucky enough to have a loyal following, although I meet new clients all the time.

What are your psychic abilities?

My first love is one-to-one readings, but I am a Healer – I use tuning fork therapy – I can channel spirits through transfiguration and move objects by spiritual will.

What do you love about your work?

I bring people hope – I won’t lie about what I’m asked to share with them, but I am able to help them interpret spiritual messages in a constructive way. The spirits don’t always spell things out. The information I’ve shared has saved marriages and relationships, careers and lives.

Have you ever refused to read for someone?

Only twice have I not read for a client, and with good reason. I will help anyone I can with my gifts.

What’s the most powerful message you’ve ever received through your psychic ability?

A little girl asked me to bring peace to her mother. The daughter had died in a tragic accident and she wanted to tell her mother that it hadn’t been her fault. I was able to lift that burden of guilt from the mother’s shoulders so she could grieve in peace.”

I left Lee with detailed information about my career, my family, my future. Within an hour of leaving him, two of his spiritual messages had come to fruition.