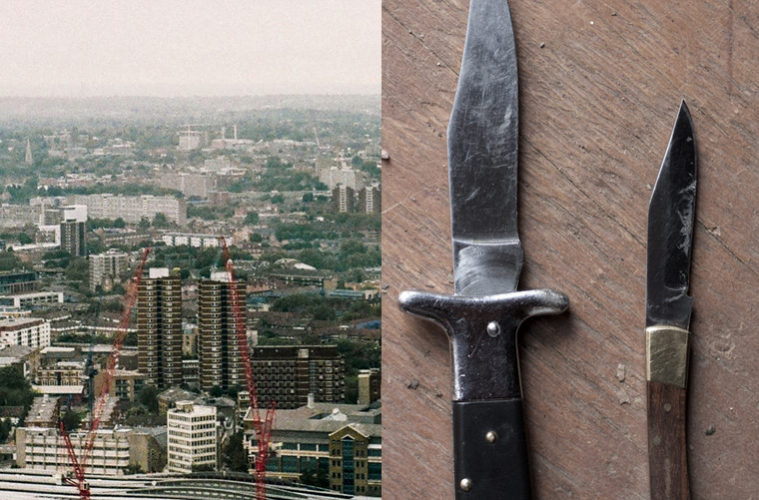 Since the beginning of the year, more than 50 people have been killed in London. This week alone two teenagers have died as a result of gun-crime, another was stabbed to death in Hackney and five teenagers were injured last night as the violence continues.

The Home Office reports that instances of homicide, a term which covers murder and manslaughter, are once again increasing, with the capital seeing the sharpest rise. London also has more knife crimes committed than anywhere else in England.

It’s a critical part of any anti-knife programme to highlight the many consequences of carrying a knife, and to encourage positive choices. Sharing real stories of people affected by knife crime from both sides of the blade can also make a difference.

The Home Office #knifefree campaign claims that 99% of young people in England and Wales live knife free. It offers information, help and support in partnership with Victim Support, Childline and Fearless (Crimestoppers).

The Ben Kinsella Trust is tackling knife crime through education and campaigning and its educational programme reaches more than 2,500 people every year. Ben was 16 when he was attacked and murdered in 2008. Members of Ben’s family and known celebrities including Joe Swash support and promote the Trust and its message.

The fact is that 10 years after Ben’s death, our teenagers are still dying.