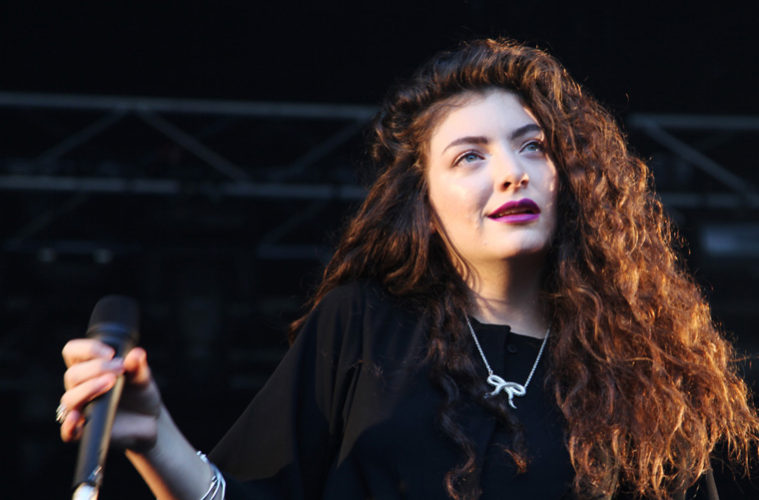 So Lorde is in trouble.

The 21 year old singer from New Zealand posted a picture of a bath filled with water alongside a lyric from a Whitney Houston song. This incited rage and a tirade of comments on her Instagram account, being perceived as a disrespectful reference to Whitney’s death in 2012, in a hotel bath.

Lorde quickly deleted her post and issued an apology, saying “Extremely extremely poorly chosen quote. I’m so sorry for offending anyone – I hadn’t even put this together I was just excited to take a bath”.

High School Musical star Zac Efron compared the anti-segregation achievements of Martin Luther King Jr to having reached 10 million Instagram followers on his Twitter account. His apology acknowledged his insensitivity, but he just couldn’t take back the little black fist emoji that signed off his badly timed Tweet.

#SusanBoyleAlbumParty also trended as #Susanalbumparty. It’s still unclear whether that made it a more popular event or not, but Twitter did laugh: a lot.

Donald Trump is an avid Twitter user, and many of his posts trend, some for the wrong reasons. In 2014, the then President Elect retweeted a picture of Fred and Rosemary West in response to a request to do so by Twitter user @feckhead. Ouch.

Kim Kardashian proved her loyalty to her favourite brand of makeup, by Georgio [sic] Armani, by tweeting them when it was discontinued. The fashion house handled it beautifully, asking her to let them know which product she wanted and reminding her that Mr Armani’s first name is Giorgio.

However, not all mis-tweets are career calamities, as Ed Balls proved when he tweeted “Ed Balls” to the world. This 28th April, we’ll celebrate the seventh Ed Balls Day – and no doubt Twitter account will go crazy again. It’s the gaff that keeps on giving.