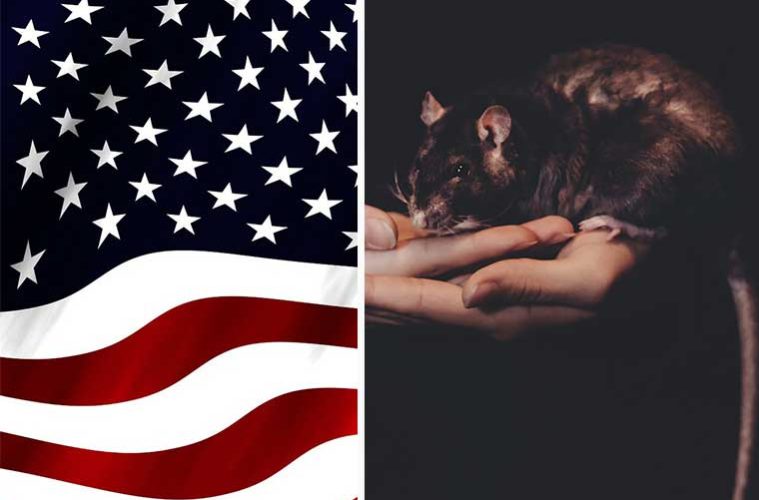 Strange laws from the USA

Embedded within our democratic history are some strange laws that are little known. For example, any dead beached whale is Her Majesty The Queen’s by right. Asking a stranger for change is classified as begging, even in a car park, and no one should handle a salmon in suspicious circumstances.

Fortunately, the attitude of British law has relaxed towards some of these madcap mandates and you can rest reasonably easy that any financial transactions involving petty cash won’t land you a month in a “house of correction” under the Vagrancy Act 1824.

Britain may be unbuttoning its stiff upper lip where certain impractical legislations are concerned, but some laws from American states can make you wonder which practices first gave rise to them. Ignorance may be bliss, but claiming it in court won’t help you, so we’ve put together a list of laws you might need to know when next you’re in the US of A to avoid unintentional infringements.

In Quitman, Georgia, chickens are not allowed to cross the road.

Serving policemen in Paulding, Ohio, are allowed to bite a dog if they think it will calm the dog down.

No one may cross Minnesota state lines with a bird on their head.

In Yellowhammer State, it is illegal to drive blindfolded.

Residents in Delaware are prohibited from selling hair from a dog or cat.

It’s illegal to ride your horse faster than 10mph in Indiana.

Sending surprise pizzas is a take-away transgression in Louisiana.

Sleeveless t-shirts are banned in Maryland, unless you’re a vagrant visiting a zoo.

If giving presents in Montana, make sure you don’t break the law with a gift rat.

Nebraskan brides and grooms may only say “I do” if they say “I don’t have an STD”.

It’s illegal to wear a bullet-proof vest when committing a crime in New Jersey.

In New Mexico, “idiots” are banned from voting.

It’s illegal to have sex with Satan without a condom in Bakersfield, California.

And oral sex is illegal in Indiana.

Have a read of our interview with a ghost hunter.