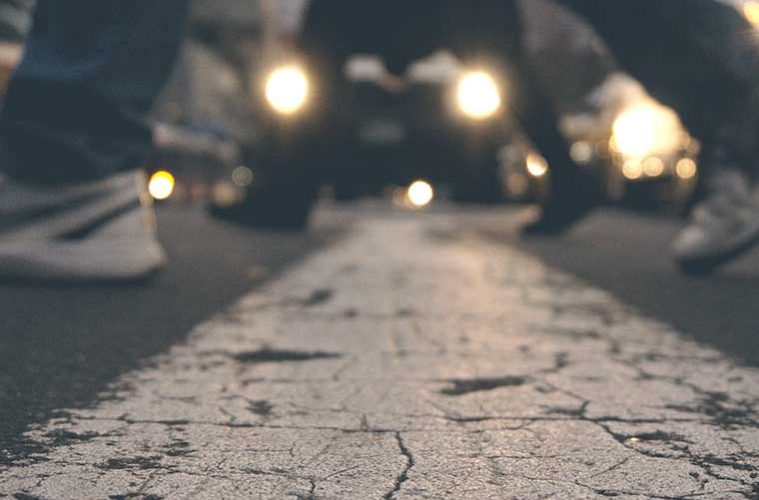 Terror on the streets of Europe

Europe has once again been rocked by terror. On Saturday, a 48-year old local man drove a minivan into a crowded open-air restaurant in Germany, killing and injuring innocent people, before shooting himself dead. He had no known links to terrorism. This is vehicle-ramming.

This happened a year on from an incident in Stockholm when a hijacked lorry was driven into shoppers. Five were killed, 14 injured.

Whether terrorist or non-terrorist related, these aren’t isolated attacks.

A year of terror

December 2016 – Berlin: a lorry was driven into pedestrians at a Christmas market, killing 12, injuring 56.

March 2017 – London: five people died in a car attack on Westminster Bridge, 49 were injured and a policeman was fatally stabbed.

June 2017 – London: a rented van was driven into pedestrians near London Bridge. Three attackers exited the van and went on a stabbing frenzy before they were shot by police. A further eight people died, 48 were injured, 21 critically.

June 2017 – London: a rented van was driven into a group outside a Mosque, killing one.

June 2017 – Paris: believed to be a “botched suicide”, only the driver of the Renault was killed after it rammed a Gendarmerie vehicle. Explosives and weapons inside the vehicle prove this could have been a more serious attack.

August 2017 – Paris: a group of soldiers was driven into by a BMW, injuring six, three seriously.

August 2017 – Barcelona: 13 were killed and 50 more injured when a rented van ploughed through pedestrians in the city’s Las Ramblas district.

Using vehicles as killing machines is an increasingly common terror tactic, known as vehicle-ramming – a form of attack in which a perpetrator deliberately rams a motor vehicle into a building, a crowd or another vehicle. The first recorded instance was in 1973 in Prague, when a truck was used, killing eight. Although resulting in fewer deaths and injuries than a suicide bombing, this form of terror tactic is far more difficult to predict, and therefore prevent. It also requires little skill.

Europe is not alone in experiencing vehicle-ramming. Attacks in the US in 2017 killed nine. A Brazilian football supporter killed 10 and injured 11 in 1994 at a stadium. In Japan, three people were killed by a man driving a truck into a crowd. One died and 13 were injured in Gautemala City in 2017 when a car was driven into a student protest. Melbourne suffered two car attacks in 2017, six killed and 36 injured in January, and 18 injured and one killed in December. The list goes on.

The Metropolitan Police advises that the threat level to the UK is currently “Severe”, meaning a “terrorist attack is highly likely”. The Met website offers advice on how to stay safe from terrorism, and how communities can defeat terrorism. Run, hide, tell. Remain vigilant, trust your instincts and report possible terrorist activity to the police.

Call 999: our police force will take it from there.