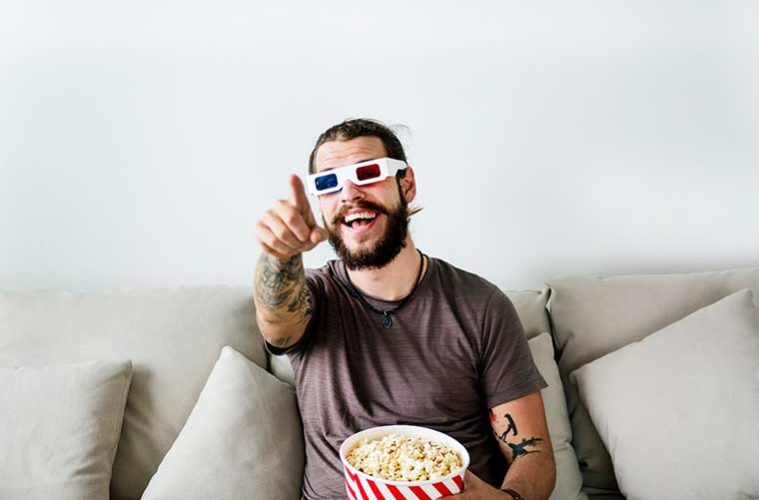 A good musical score can make or break a film. From soundtracks which are essentially cinematic playlists (think of the synth-pop brilliance in Ryan Gosling’s Drive, for example) to grand, sweeping scores which define the characters and entire film worlds (think of Howard Shore’s epic soundtrack for The Lord of the Rings trilogy), music is a central component of many movies. But there are some great scores out there which have slipped under the radar, and here we take a look at a few of the tracks which are often underrated.

No list of film soundtracks would be complete without the colossus that is Hans Zimmer. Back in 2006, he scored the big-screen adaptation of Dan Brown’s The Da Vinci Code and, whilst the resulting film was something of a chaotic and nonsensical exposition-fest, its soundtrack contains one of the best orchestral pieces ever written for film. Bold claim, granted, but the tension of “Chevaliers de Sangreal” surges with an ethereal quality which culminates in the powerful voices of a full choir. A brilliant accompaniment to a pretty rubbish film.

J.J. Abrams’ love-letter to childhood film-making, the sci-fi film Super 8 evoked the summer blockbusters of years gone by: Steven Spielberg’s production credit is clearly evident as the film nodded to the likes of E.T. and The Goonies. Set in 1979, the movie sees a group of children make a zombie film on their Super 8 camera but, during filming, they witness a train crash which releases a sinister force on their small American town. The sci-fi element and focus on family is obvious in Michael Giacchino’s score and the track “Letting Go”, which comes towards the end of the film, is a heart-felt and moving tribute to friendship and familial relationships. A track of two halves, it really is an underrated gem.

When The Help was released in 2011, cinemas across the country had to stock-up on mops to deal with the floods of tears which were produced by audiences. A funny, poignant and affecting adaptation of Kathryn Stockett’s novel of the same name, the drama starred Emma Stone, Octavia Spencer and Viola Davis, exploring the relationships between wealthy middle-class Americans and their black household servants: the “help”. The soundtrack was written by Thomas Newman – a prolific composer whose other credits include American Beauty, The Green Mile and Saving Mr Banks. With a recognisable sound, his track for the closing scenes of The Help perfectly reflects the sensitive and emotional nature of the film. Pass us the tissues…

Ask anyone to name a French film, and there’s a high chance they’ll mention Amélie – a sweet, quirky and visually-striking film starring Audrey Tautou. The film is a set in Paris and sees a young waitress strive to make the lives of those around her better, whilst struggling with her own sense of isolation. Yann Tiersen composed the soundtrack, with a heavy reliance on the accordion and piano to create a score as charming as the film itself; indeed, it has become a synonym for France. “Comptine d’un Autre Été, l’Après Midi” captures the youthful optimism and good-nature of Amélie as she sets about her work. If you haven’t seen the film, make sure you do: the soundtrack is brilliant.

A true classic, and a Christmas staple for many, Love, Actually features a score by Craig Armstrong which is summed-up by the track “PM’s Theme”. A strange name for a piece of music, until you remember that it refers to Hugh Grant’s turn as the Prime Minister and his (totally believable) relationship with Martine McCutcheon. For a comedy-drama (which, incidentally, features some of the best screen acting you will ever see, in the form of Emma Thompson pulling herself together as she cries after discovering Alan Rickman’s affair), the soundtrack is rather majestic and blends well with the pop tunes which also punctuate the drama.

The winner of several Oscars, Jane Campion’s 1993 film The Piano follows the efforts of mute pianist as she searches for her piano after it is sold in nineteenth-century New Zealand. An atmospheric film (featuring a striking shot of a piano on a desolate beach) with a soundtrack to match. You may well have heard “The Heart Asks Pleasure First”, composed by Michael Nyman, in other contexts but as a companion to the on-screen drama, it really is spectacular. Oh, and if you’ve ever tried to play it on the piano, you’ll have a new-found admiration for it: it’s impossible.