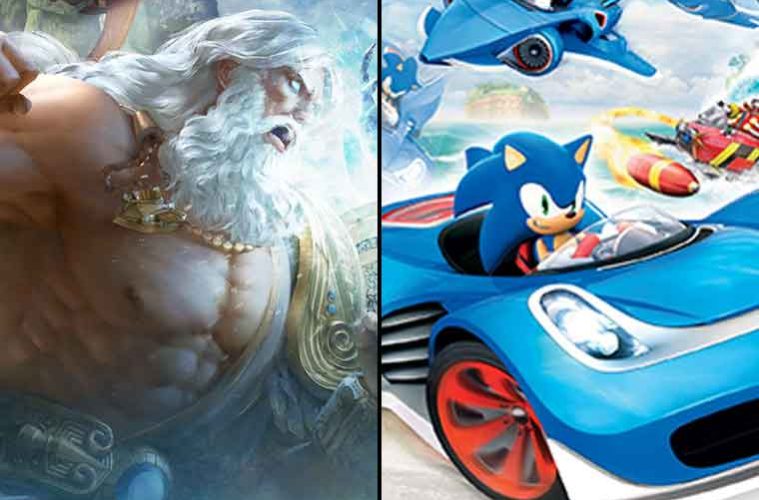 The official Games With Gold June 2018 lineup has finally been announced. The run up to this news fostered greater anticipation among gamers than usual for the next batch of free titles, with many speculating whether a recent leak from Germany’s Xbox Wire site would prove accurate. A tweet from Xbox Live’s Major Nelson, showcasing the lineup, confirms that the leak was indeed correct.

This news led some Twitter users to air their disappointment, as they were holding out on a surprise in response the rumors surrounding the Games With Gold June lineup.

Worst line up. Giving just a expensive version or dlc of a free game as a game with gold is literally stupid. #GamesWithGold https://t.co/NBOhHAtS2J

Meanwhile, others were more understanding, pointing out that the 360 title Sonic All Stars Racing Transformed is an exceptional arcade racer. In our opinion, it’s worth the price of admission alone if you haven’t given the blue blur a shot before.

While yet another Assassin’s Creed Chronicles, paired with what is essentially a DLC bundle, do come as quite a disappointment for solely Xbox One gamers, those who still care about the backwards compatibility program are at least getting two strong 360 titles this June.

Apparently, these are June's #GamesWithGold.

People are saying that this month is the worst yet, but X360 has two decent games, especially Sonic Racing Transformed–which was one of the best racing games on the X360.#XboxOne pic.twitter.com/t7hdRBxJAC

What are your thoughts on the lineup?