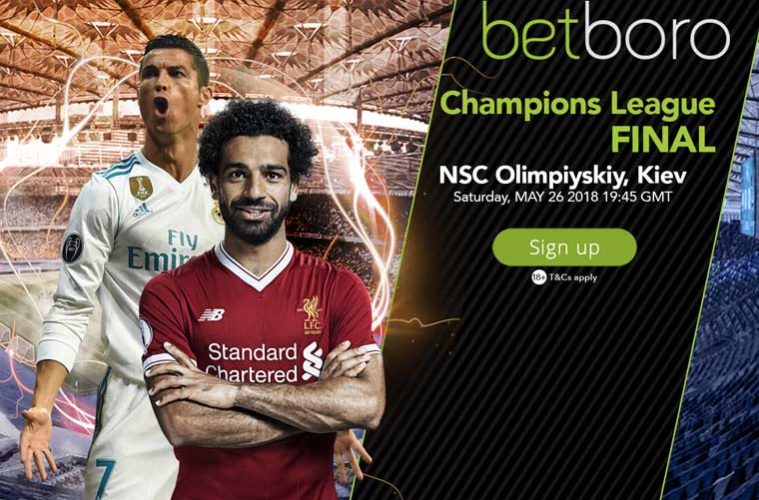 You won’t believe these odds on the Champions League Final

#Kiev is not having a normal Saturday night this weekend, the whole world will have their eyes on the #NSKOlimpiyskiy stadium and hoping for a great #ChampionsLeague Final. Who would guess that Liverpool fans would have been needing to book tickets for Ukraine at the beginning of the season? They have been a challenge for other European giants this season during #UCL and knocked out big names on their journey to #Kiev2018.

On the other side of the field, Zidane’s #RealMadrid are looking for their 3rd consecutive title to break their own record.

Based on their previous games it is predicted that both teams will play with a 4-3-3 formation in this game:

Both teams play attacking football and with the superstars that they have in the line up, this game should be an exciting one. Other than the teams, Mo Salah and Ronaldo are fighting for the Ballon d’Or and this game is decisive. The one helping their team to raise the trophy is probably going to raise the great individual prize at the end of the year.

The last time Klopp was in the Champions League Final he lost against Bayern, and Zidane has proved he knows how to win the final games. Will this make a difference between the teams?

For the latest odds from BetBoro and to check out their latest promotions, offers and daily bonuses click here.