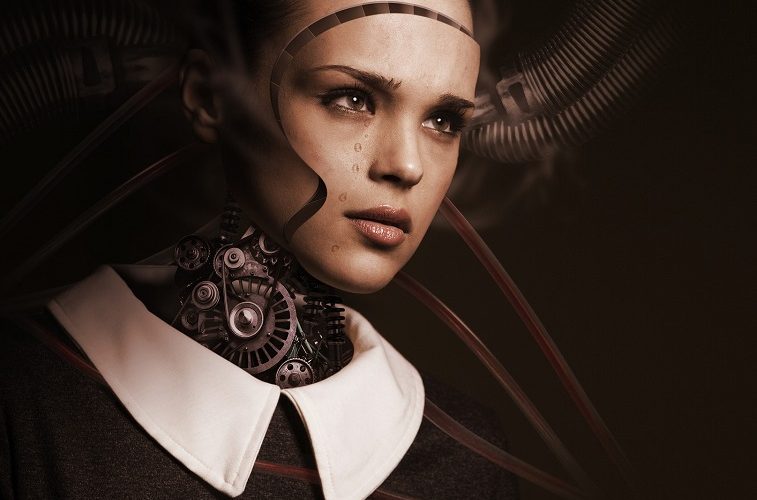 The Rise Of Dystopia

We are living in what is widely acknowledged as a post-truth world, where technology reigns all and fake headlines are constantly in our newsfeeds. Every year we see increased Artificial Intelligence playing a role in day to day life, from how we monitor our privacy on our smart phones to computers being able to communicate back. Whilst this is all exciting, it sounds far more like the stuff of science fiction than it does reality. Which is perhaps why suddenly we find Speculative Dystopia at the forefront of public attention, topping all of the charts.

The past two weeks have brought with them the release of Season 3 of Humans and Season 2 of The Handmaid’s Tale. Whilst the first is dominated by the aforementioned rise of AI and how this is increasingly disturbing and the latter predominantly addresses women’s rights, both are intrinsically focused on the part the legal system plays in our lives; more so, the impact this has upon both majorities and minorities. With the rise of Trump and his administration, women’s rights are frequently being challenged and the rights to their own bodies questioned. As a working class female with a great fondness for my own autonomy, this is frightening! Equally as terrifying is the easiness with which viewers can recognise the mistreatment of a minority of ‘conscious synthetics’ in Humans whilst maintaining malice for the thousands of mortal refugees without homes on our own planet those synthetic humans are symbolic of.

Yet saying that, unlike a horror film or a psychological thriller, the fantastic thing about seeing the surge in Dystopia is that it is rising alongside all of these negative things it echoes from our own governments and media. Where there is power growing in unseemly places which is to the detriment of so many, there are equally as many individuals rising up with questions and challenging any violent, unjust and discriminatory behaviour that might be used to enforce it. Of course, it is horrifying to enter into something written by Atwood or Orwell and to recognise it because we shouldn’t be feeling familiarity for what are quite clearly totalitarian regimes full of barbarism, betrayal and pockets of humanity deciding they are better than others to the extent of enacting Genocide. But that said, this social commentary comes with morale and it’s hugely important in combatting bad things which have happened and which perhaps might be yet to come.

And how are we presenting that social counter-narrative? Largely through art. Like I say, TV shows especially and speculative science fiction books alike climb in popularity alongside every frightening social change. Through them is presented not only a warning but a satire that berates our current globe in the symmetry such gross imaginings hold in common with us. From consumer culture to Twenty-First Century narcissism, no stone is left unturned or unobserved. This is the epitome of ‘freedom of the press’ in that through the lens of being ‘unrealistic’ it has all the more weight and poignancy; it is up to us how we choose to comprehend and consequently prevent such happenings from occurring in real time. Though I know one thing for sure – I’m for the rise of fictional dystopia and all it achieves through its’ warnings, but that said I never want to wake up in the Hunger Games!

Let me know in the comments below how you think Dystopia, Speculative Science Fiction and other art forms are playing a part in driving more positive social change!