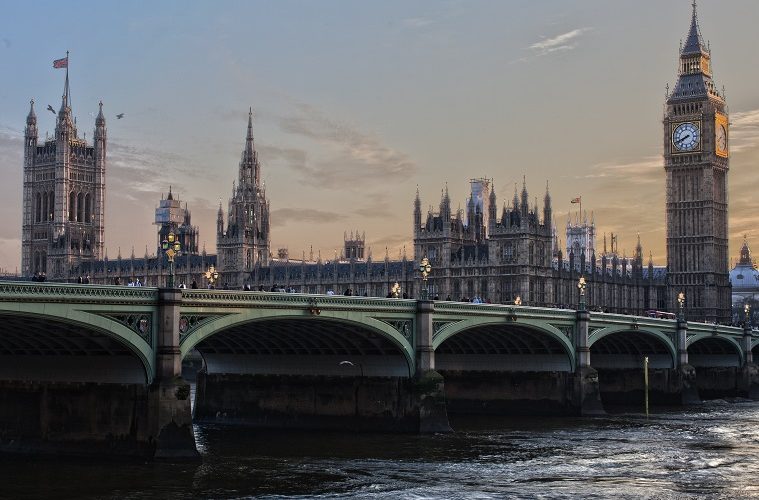 On Sunday night (20 May), the BBC brought “A Very English Scandal” to the screen in a big-budget drama starring Hugh Grant, a dramatisation of one of the biggest stories to ever rock British politics.

It tells the story of the Thorpe scandal of the 1970s when MP Jeremy Thorpe stood trial for conspiracy to murder his former lover, Norman Scott.

Thorpe was a former leader of the Liberal party, who took office in 1967. He is better remembered for being the first politician to ever stand trial for conspiracy to murder.

Despite being married twice, Thorpe was pursuing relationships and liaisons with men. Homosexuality was illegal in Britain until 1967 and Thorpe was desperate to protect his political career, so hid the truth about his sexuality.

Long before Thorpe’s leadership of the party, he had an affair with Norman Scott. After their relationship soured,  Scott confided to a friend that he wanted to kill the MP and then himself. The friend informed the police who intervened but although Scott provided evidence of his affair with Thorpe, there was insufficient evidence to enable the police to take action. Thorpe steadfastly maintained they had only ever been friends, but the threats to his reputation were too great and Thorpe enlisted help from MP Peter Bessell, who he persuaded to kill Scott. The murder attempt by Bessell’s hitman contact Andrew Newton, in October 1975, failed.

While Thorpe’s homosexual liaisons were well known by the media, nothing had been published for fear of libel claims. However, when Scott appeared in court on a minor charge, he stated he was being hounded because of his relationship with Thorpe. Made in a court of law, these claims were safe from libel laws, and the media was at liberty to publish the story, many doing so on their front pages.

Thorpe was forced to step down as leader of the Liberal part in May 1976, still maintaining he and Scott had been nothing more than friends. In October 1977, Newton was released from prison and he sold his story to the press. Thorpe, Holmes and two other men involved in hiring hitman Newton were arrested and charged with conspiracy to murder.

The trial began at the Old Bailey on 8 May 1979. A month later, the jury retired, returning to court two days later. Thorpe and the trio who shared his charge were acquitted, with the jury maintaining that “a national figure with a very distinguished public record” could not be capable of the crime he was accused of. The Judge branded Scott a “crook, liar and parasite”.

Despite his acquittal, Thorpe’s career in politics was over and his reputation in tatters. In a press interview with The Guardian, he was quoted as saying “If it happened now I think the public would be kinder. Back then… it offended their… values.”

Norman Scott found happiness in a long-term relationship but maintains that Thorpe wanted him dead. In an interview earlier this year with The Times, he said “That [Thorpe going to prison] would have made my life so different, because people would have believed me”.

A Very English Scandal is on BBC1 at 9pm on Sunday, and will be broadcast in three episodes.