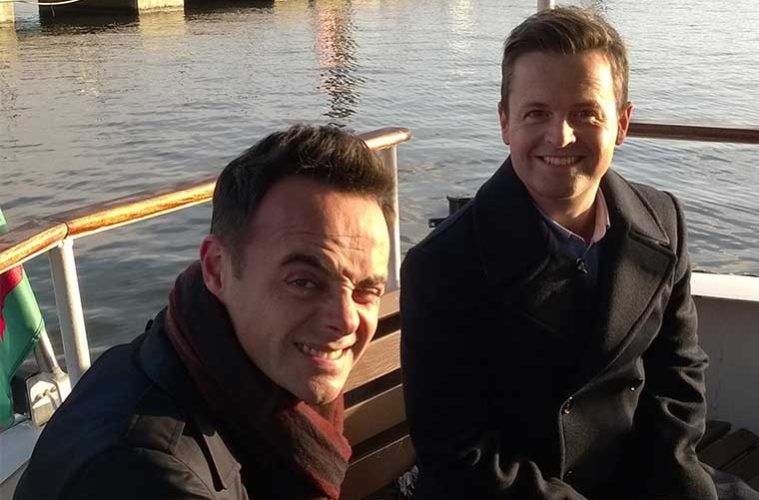 Ant McPartlin left rehab last week, after a month of treatment following his arrest for a drink-driving crash.

The 42 year old presenter had been fined £86,000 and banned from driving for 20 months when he appeared in court, and checked himself into a private clinic shortly afterwards for intensive treatment. The star has been battling addiction to alcohol for months, with a visit to rehab in June 2017 and the end of his 11-year marriage to Lisa Armstrong later last year. A source close to the Geordie said that it had been a “very difficult” month but that “the treatment has done him the world of good”.

People reaching for drink and drugs is no longer as newsworthy as it once was, although one person has hit the news channels following her appearance in Monday’s Cocaine: Britain’s Epidemic (Channel 5). A London social worker was filmed admitting to taking and scoring during an interview – her return to work is likely to be an uncomfortable experience. The programme showed a range of addiction and people using: health and business professionals; care and emergency services; young and old alike.

Drink and drugs are more widely available now, cheaper and come with less social stigma than they once did. But the potential repercussions on your career are as expensive as they ever were.

Despite Ant McPartlin “looking and feeling much better”, the source says Ant “knows there are no quick fixes.” He will be absent from the live finals for Britain’s Got Talent.

We have yet to hear how Yvonne the social worker has fared.

More celebrity mishaps: You’re live! Gaffes that have been caught on camera